5 tips for surviving a move 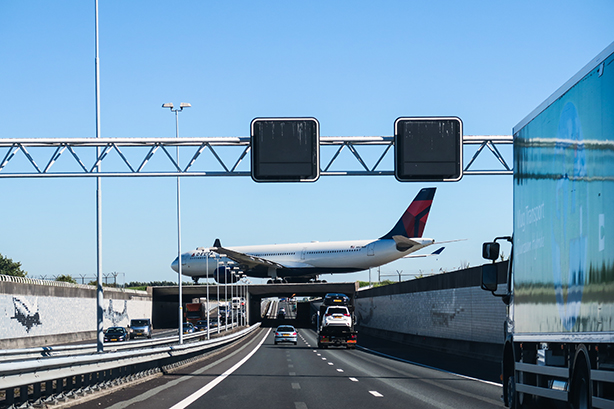 “You totally have a European vibe about you.”

I had the rare chance to meet with my friend Wendy before I left for the Netherlands and I’m so glad I was able to find the time to have a cup of coffee with her. She was visiting again after she had moved to Seattle.

“The hardest thing was not having the sun, especially after living here for so long.” Wendy had grown to love the community in California and over several years and became a strong member of many circles. She had stumbled into our book club through mutual friends but when a new job opportunity presented itself, she didn’t hesitate to take the leap. We sat down together at a local coffee place we had met many times before. I took it upon myself to ask her advice for moving.

Things just feel right
When it was time for her to move, Wendy told me that it felt natural. “I love living here so much but I just feel like it’s time to move on. It feels right for me.” Her words resonated with me. When I was given the opportunity to move to the Netherlands, I didn’t hesitate. It was a calming sensation, an inner peace I could hang onto. It wasn’t a stressful time even though moving can be such a difficult journey to make. While Wendy was moving a few states away, I was moving across the ocean. Yet, her words stuck with me. It just feels right.

It’s ok to live far from home
“Life is very different when you see someone everyday instead of seeing them a few times a year.” This is a better opportunity for me to maintain good relationships with my family. Living together could be difficult at times because I’m so stubborn. Living so far apart can give us the chance to keep in touch without stepping on each other’s toes.

The first six months suck
“They do! Just get up and go!” Her advice was to avoid feeling sorry for yourself during the first six months in a foreign environment. “You don’t know anyone and you don’t have a favorite coffee shop just yet so go out and find one.” There’s going to be homesickness and anxiety about existing in a new location but the sooner this new home, feels like home, the better.

Loved ones never quite leave you
Wendy lost her father a few months after I lost mine. We had shared old memories about our dads before she had moved last year and this visit was no different.

“My dad had always played darts. He had his own set. When I was contacted about taking some of his things, I took the darts. Now when I invite friends over and we drink some beer and play some darts.”

Moving overseas caused me to downsize a lot. I could only bring two suitcases so many of my old things had been donated. I didn’t have any physical items my dad left for me so instead I took photos and memories. These will stay with me forever even if I don’t have him around me anymore.

It’s not the end of the world
“If something doesn’t work out, you can just move on.” Enough said!

How the Dutch decorate their gardens 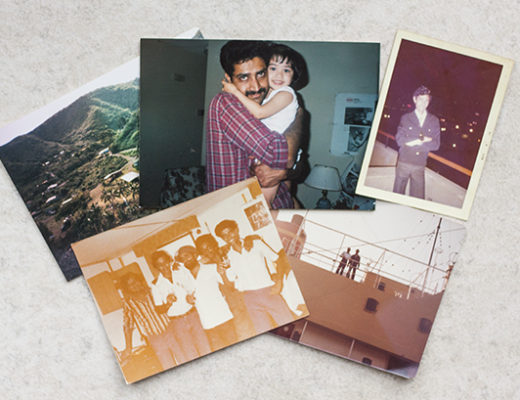