A Haunted Tour of Amsterdam 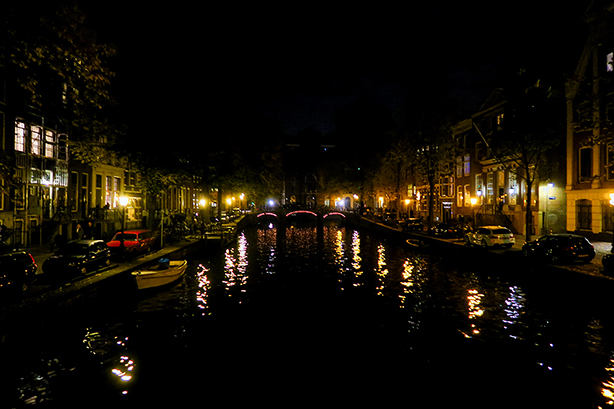 “Life was hard in young Amsterdam, much harder than it is now. When you died, where were few religious rites to send off the dead. A small prayer, a sign of the cross, and the people who knew you, buried you deep in the ground. When those people died, your memory died with them. While most of the spirits moved on to afterlife, not all them did.” – Our Haunted Tour guide.

It’s finally that time of the year again, Halloween! This is my first time away from home during my favorite holiday of the year. I wanted to experience the autumn activities of The Netherlands. Little did I know that a majority of the events take place the week of Halloween. I had no time to plan anything!

As a final attempt to make the most of the remaining time, I found a Haunted Tour and had Sander sign us up. Thank goodness I had Sander with me because I was the only English-speaking person in the group. He had to translate all the stories as we walked from location to location.

The Haunted Tour took us all over the place. We heard stories about mysterious voices and lonely suicides. There were souls spending eternity reliving their last moments once a year at midnight. Don’t forget the long lost lovers who wander modern hotel hallways. Many of the older buildings that have not been demolished, are often overlooked. They usually have their erection date listed somewhere over the front door. There’s so much unspoken history here.

There’s something magical about being in the back alley ways of Amsterdam at night. It’s quiet compared to the main street, even on a Saturday night. The main road makes the city feel like a consumer’s paradise. It’s easy to forget that many people call Amsterdam home. The Haunted Tour stories were more historical than paranormal, but I enjoyed this side. It’s a bit charming and spookier to know the real history behind specific locations. It’s difficult to believe intangible ghost stories.

This ghost tour was a perfect way to make up for having missed out on the Halloween celebrations this year. It’s also a reminder that money doesn’t inspire happiness.

The Haunted Tour was not scary. Yet, there’s that sense of foreboding mystery that lingers in Amsterdam. One of the main reasons I love Europe, is the history. There’s so much that has happened on the land, who knows if something paranormal does exist? 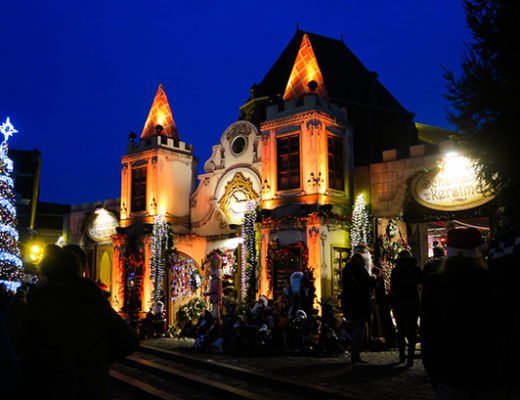 A Christmas Market in Maastricht 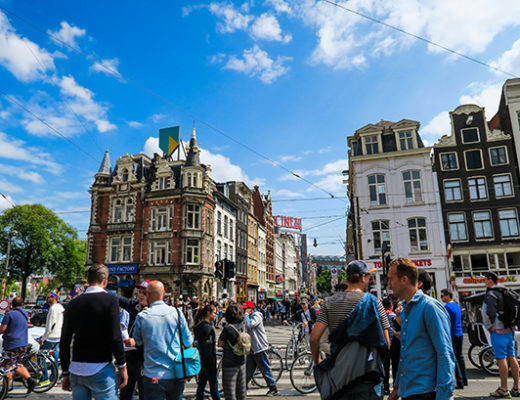 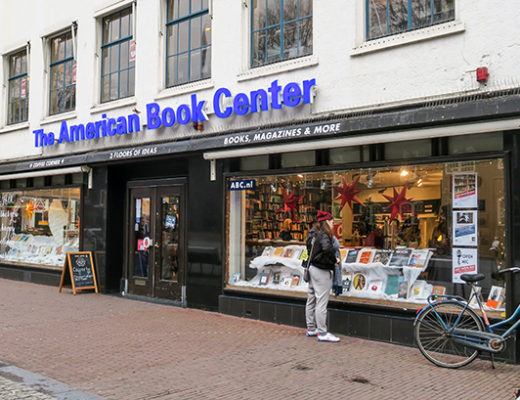