2 Years in The Netherlands

Can you believe it? It’s been 2 years already! My anniversary of living in The Netherlands came at the beginning of the month but we’ve been a bit busy. I’ve had some time to think about the past 2 years over the weekend. August is coming to a close and another summer will roll in.

I figured now would be a good time to give an update on how everything has been going.

Still learning
I’m now onto my 2nd book of Dutch. I’ve completed the 1st level which is the A1. Currently I’m in the middle of the A2 textbook. I can’t say the language is getting easier though. Words and sentences that I’m familiar with are easy enough. I’m struggling now with the advanced sentences. I also have trouble recalling the words I need. Another neighbor is in the same boat. She’s completed everything but the last step of the Netherlands courses. She assures me I’m over worrying about the exams I need to take. But I have no faith in myself! One of the only reasons why I got straight A’s in school was because of extreme cramming an hour before a test. I mean I was a good student but… My memory is pretty bad when it comes to important things!

Seasons are still breathtaking
We’ve had cold weather the past few days and I love it. It feels so good to wear boots and jackets. Summer isn’t over yet but the weather here is never consistent! Even so, I still love that the seasons change. In California we had summer and then a cold summer. Even during Christmas we had people walking around in shorts and tank tops. In The Netherlands you need to bundle up or freeze! While it’s a magical time to watch the seasons change, I’m not used to it at all. Now I go out on the balcony to judge what I need to wear for the day. Sometimes I still start out in shorts for the morning but end up with a jacket before bed!

Pulling it together
It’s been an emotional rollercoaster for me but I’m finally getting my act together. I’m still having issues with returning to a solid place of happiness. I’m finding ways of coping though! I’ve begun to eat right again and have lost 10 lbs so far. I no longer sulk in unhappiness. But I still have troubles concentrating on one task at a time. I still can’t sit down and read like I used to. Instead I organize or take notes for things I need to do. If I’m having a tough day I put on a movie I enjoy and try and get myself into a better headspace. I’ll admit the dogs are helping much more than they know!

Making new friends
While I can’t say I’ve been more social with the Dutchies, I’ve begun to make friends in an unexpected space. I’ve found a group of people online that I can talk to and have fun with. We play online games together and spend a lot of time laughing. I know, I should be making more friends in my neighborhood. But I still don’t feel like I fit in. Online I get to hang out every day with these friends and still be productive in my own life. Since it’s all online, I don’t end up exhausted as I do when being with other people in person. And that’s a wonderful thing! 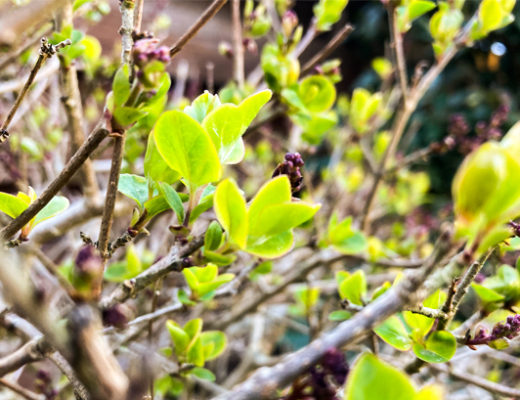 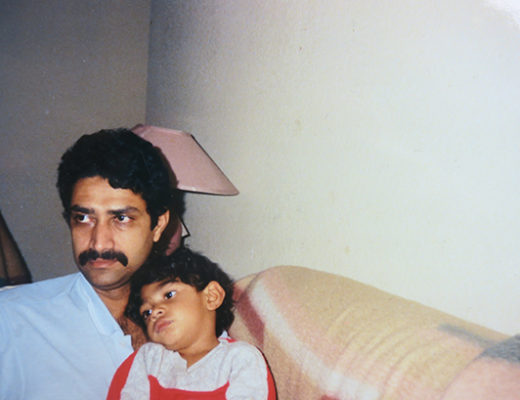 4 Things that helped me cope with death