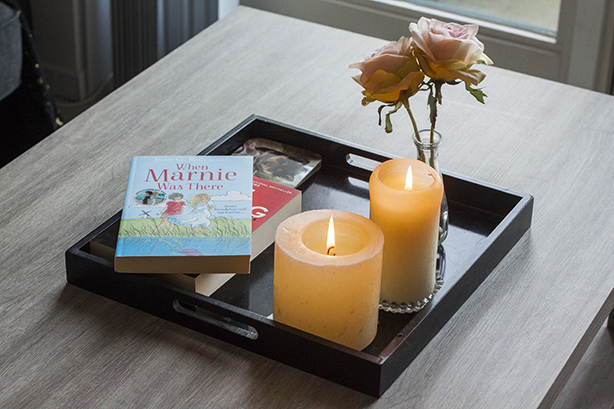 I’ve made it a personal goal to try and read a book a week and it’s going to need a lot of dedication. In my spare time I’ve been scouting out other books to add to my list. If you remember I took out a ton of books from my Goodreads reading list. I’ve been working my way down from the top so I better start at the beginning!

Howl’s Moving Castle Series
I was turned onto this series by the Studio Ghibli inspired movie of the same name. I’ve already read the first book twice now but I want to finish the series. It’s the timeless coming of age story where the main character is pushed to the limits. I love these tales because they inspire me to be a better person. I’m in the middle of Castle in the Air and I’m enjoying it so far.

Cormoran Strike Series
I’ve been waiting for the 4th installment of this series! I’ve enjoyed the previous titles and I’m glad these characters are back for more. Cormoran Strike is a Afghanistan veteran who lost his leg to a landmine. He’s scraping by as a private investigator when a celebrity case falls into his lap. From there on he’s put into the public eye and takes on various cases that seem impossible. I loved the chemistry between and Cormoran and his assistant Robin. The 3rd book in the series felt a little lacking in a few areas so that’s why I’m excited for this one. There’s a new plot and a new adventure so now is the best time to dive in.

Don Tillman Series
The first book of this series was on the book club reading list years ago. The last book should be out this year so now is the perfect time for me to catch up. Picture a character like Sheldon from The Big Bang Theory. Now picture him falling in love with Penny. That’s the sort of story that this series follows. I’m a little sad that it follows the traditional story line of people falling in love (love, marriage, baby immediately on the way). I did enjoy the 1st one enough to give the 2nd one a chance.

Caraval Series
This series was pleasant enough that I can say I want to see what happens next. I picked up this one hoping to fill the void that The Night Circus left me with. While the two series cannot compare to each other, I find it interesting enough that I’ll keep at it. Scarlet is spirited away from an arranged marriage to take part in Caraval, a magical destination performance held once a year. There her sister, Tella, becomes a hostage and Scarlet must find her. Failure results with Tella forever lost. I’m going to pick up where the first book left off. I hope I can finish book 2 before the 3rd is out!

When Marnie Was There
This one has been on my list for a long time but I still haven’t taken the time to read it. It’s about Anna and what happens to her when she moves into a new foster home for the summer. In her new town she finds that she’s familiar with more than she thought she would be. That includes the mysterious girl that lives across the water. 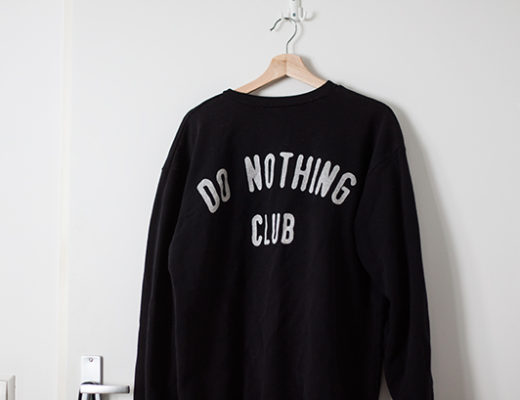 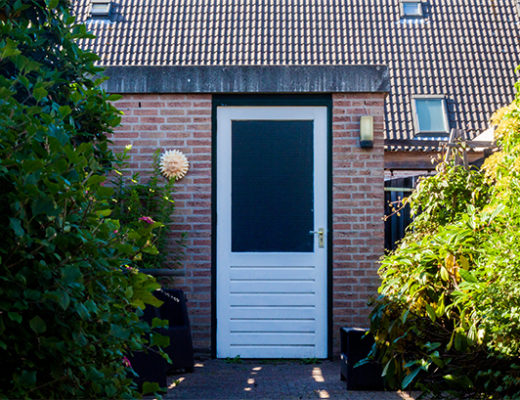 How the Dutch decorate their gardens