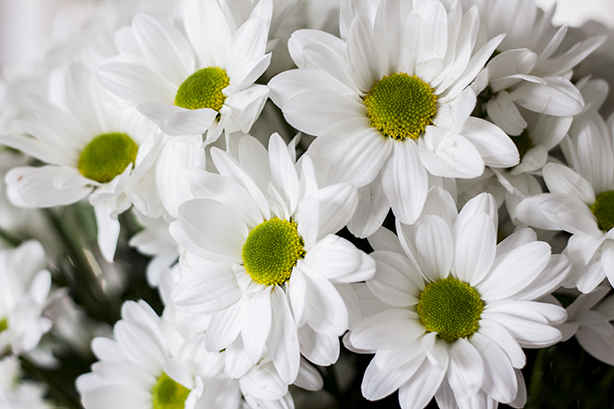 Today is World Mental Health Day and this year’s focus is suicide prevention. According to WHO’s Suicide Prevention Data, “Close to 800,000 people die due to suicide every year, which is one person every 40 seconds. Suicide is a global phenomenon and occurs throughout the lifespan. There are indications that for each adult who died by suicide there may have been more than 20 others attempting suicide.” That’s a number that’s far too high for the age we live in.

One of the books I’ve recently recommended, An Unexplained Death: The True Story of a Body at the Belvedere, discusses suicide. Even though Ray showed no signs of contemplating suicide it was suspected that it was his cause of his death. Even his wife saw nothing unusual. But there’s no concrete evidence that supports this theory. This doesn’t change the fact that suicide is a beast that has no limits.

A few signs to look for
People who talk about plans for ending their life
A change in normal behavior, something like dramatic mood swings
Outbursts and visible emotional distress
Talking about being hopeless and having no future
Outlandish behavior, a lack of interest in hobbies or socializing
A deterioration in physical health

What to do if you’re worried about someone
Express your support for the person in question and rally a group of friends to help out
Do daily check ups give them information for the Suicide hotline, there’s even one for The Netherlands
Ask the person to seek medical help
Educate yourself about suicide prevention
Remember to be empathetic to others, we are not here to judge

It’s important to remember that suicide is preventable. 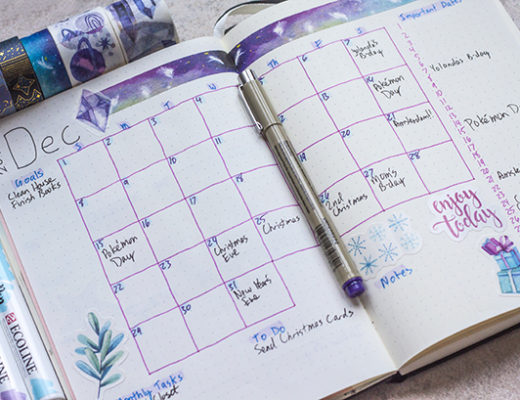 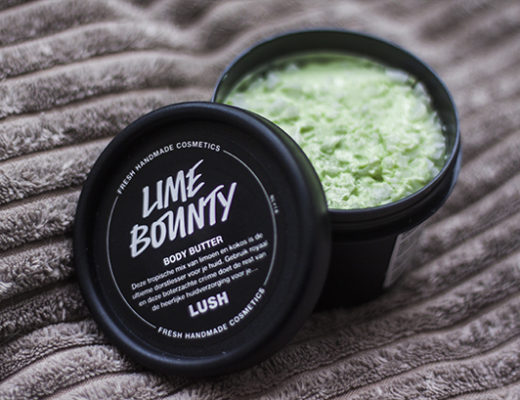