The Dutch aren’t well known for their flavorful meals. There aren’t a lot of herbs and spices used in their recipes… But that doesn’t mean that their aren’t delicious meals. And let me tell you, Erwtensoep is an amazingly delicious meal. It’s a simple staple that has been around for ages. And it’s as Dutch as it gets when it comes to soups.

Nothing is more traditional than Erwtensoep. Think of pea soup but even better. It’s got the same savory vegetables but with the added flavor of a mouth watering rookworst (Dutch smoked sausage) added in. That smoked flavor does a number on your taste buds that makes you want seconds! Rookworst is also used in a number of other traditional Dutch meals, like Hutspot and Stamppot.

Thick and Hearty
Erwtensoep is super thick. It’s supposed to stick to the spoon if you turn it upside down. Well that’s not true but you get my point. Sometimes I like to add water to my canned soups. It helps to dilute the intense salt flavor (I don’t use salt when I cook). But Sander straight up told me to not use any water. “It has to be thick!” And I agree. It feels so good going down when it’s raining outside. I can’t tell you how many times I’ve been excited for dinner because it was a hot bowl of Erwtensoep. And… It’s thick texture makes it easy to eat with bread. I need to have bread with my soup!

Amazing with Garlic Bread
We often get Dutch garlic bread (kruidenbrood) to pair with our soup. The flavors mesh well together and allows us to feel extra warm and full after our meal. What’s nice about Dutch garlic bread, is that there are so many ways to make it. It comes premade, in a premixed tub, or on bread that just needs a good toasting. It’s a unique staple of a Dutch meal so it deserves a post of it’s own!

To make or not to make
Of course, if you don’t live in The Netherlands, it can be hard to get your hands on Erwtensoep, there are a dozen websites that have a recipes just for you. I think the hardest part is getting your hands on rookworst. A good website I found is from Simone’s Kitchen. She’s got a ton of beautiful Dutch meals including one for Erwtensoep. And of course, if you’re like me and your Dutch cooking vocabulary isn’t too good, we always have good old Google Translate! 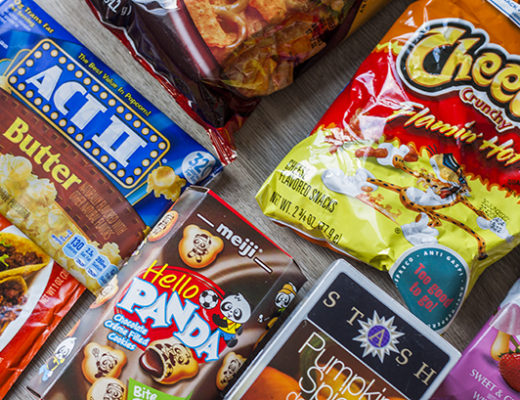