As the Black Lives Matter and anti-police brutality movements fall out of media favor, don’t forget them. When social topics become unpopular, the media moves onto the next hot thing. And that sucks for powerful movements like these. It’s not even about politics, these riots are about basic human decency. So now, more than ever, don’t forget why they happened. Remind yourself everyday to continue the fight. It’s 2020 and it’s easier than ever to keep the conversation going. So what can you do to contribute?

Talk it out
Don’t go out of your way to find people to fight with. Instead have calm, collected conversations with others about racial identity. I can say that even I grew up around racism both towards me and towards others in my community. Consider why racism happens and keep in mind that it goes both ways. In the book How to Be an Antiracist by Ibram X. Kendi, Kendi discusses that racism isn’t always towards other groups. In his high school graduation speech, he regretfully recalls that he encouraged the gap between Black people and other races. It’s one thing to be proud of your race, and it’s another to push yours on a pedestal to make it better than others.

Get educated
It’s been a tough slog for me but I’m making progress in my summer reading list. Nothing is more powerful than a well rounded education and I wish race was taught about in schools. Our American history books skirt around issues, avoid heavy topics, and skim over powerful Black moments like they were nothing. Fill in the gaps for yourself by reaching out and grabbing true history instead of the watered down stuff in dated textbooks.

Be accountable
I wish I could say I’ve never been racist but that’s a lie. I know I’ve had more than a few racist thoughts. But you know what? People can change. Know the difference between being not racist and being anti-racist. If you’re not racist you don’t have to choose a side to stand on. If you’re anti-racist, you’re against racism and you value racial tolerance. The road isn’t easy, but nothing worth fighting for is easy to reach.

Donate all you can
You don’t need money to donate to the cause. Sign up and volunteer your time. Protest when you can but keep yourself safe too. Stay away from violent protests and take precautions in case of an emergency. If you have items that donation centers can take, bring in your old clothes and books you don’t use. Shelters also need help as well so do a little investigating on what you can help out with in your community.

Commit to Change
It’s easy to say and then not follow up. Be the change you want to see in this world. And remember that no matter how small your voice is, it’s still your voice. Use it to preach love, kindness, and tolerance. At the end of the day, we’re all human. We all need each other to survive in this world. Let’s not promote hate to anyone. Wake up every morning and remind yourself that you’re lucky to be alive. Not everyone can do so. And if you’re privileged enough to not worry about your life when you go outside… Remember that not everyone can do that either.

Photo by Vlad Tchompalov on Unsplash 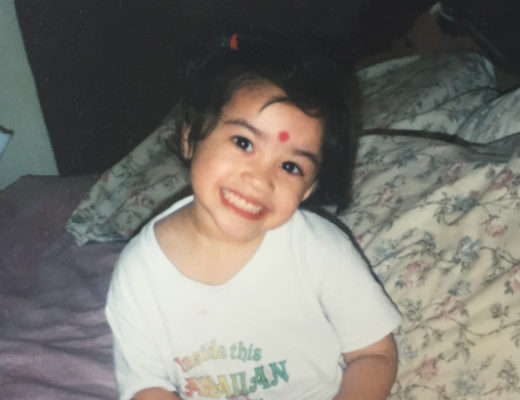 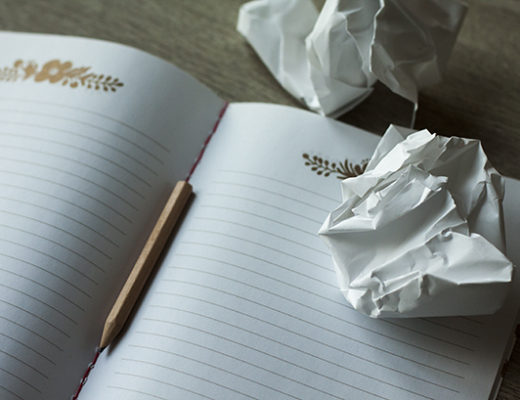 Why it’s OK to be Imperfect