A mountain of chocolate. That’s what most people think of when they talk about Halloween candy. What about those huge king size candy bars that any child would die for? There’s something about chocolate that screams Halloween candy.

But I can’t eat chocolate. It’s terrible for my skin and counterproductive to me and my bareface routine. I had to improvise. It’s not easy to find American Halloween goodies but My American Market came to the rescue! I picked out a few Halloween treats that I could enjoy… But not to many so get into my Halloween candy haul!

Peep Marshmallows
Peeps are either loves or hated. These ones are marshmallows, sweet in flavor with a gentle sugar coating on the outside. They’re soft and oh so delicious. Peeps appear for Easter when they sell shaped as baby chicks, hence the name Peeps. But the company branched out after a while and made Halloween and Christmas flavors. While I enjoy the traditional flavor of these bad boys, I love the Christmas flavor more. Those are peppermint and amazing with hot chocolate… Which I can’t have now anyway…

Candy Corn and Autumn Mix
This is another candy that gets a lot of hate! But in recent years the taste of this has improved by ten fold. In the past this candy was criticized for its waxy texture and strange taste but now it’s delicious. It’s pretty much sugar in fun shapes but I’ve seen people get creative and bake it into cupcakes and pies. I’d like to try a crack at it so I bought some too!

Trolli Sour Brite Bats, Cats and Rats Gummies
Tasty gummies wrapped in a sweet and sour coating… There are tons of variations to the shapes but the nostalgic flavors are always the same. I got some because it’s been ages since I last ate them. Sander loves them too so it’s a win/win!

You can check out their Halloween selection here. But be warned, they sell out fast! 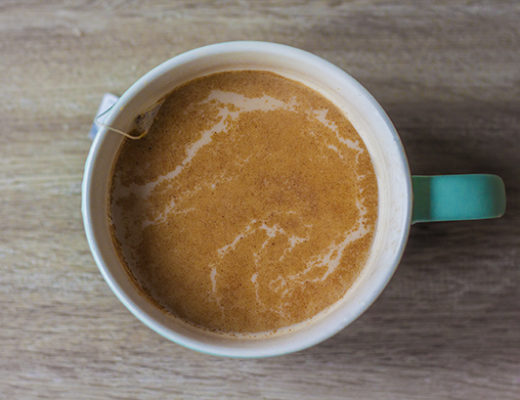