Sander is jarig! Today is Sander’s birthday, he’s turning 34 this year. And of course since the world is still a bit chaotic, this Dutch birthday won’t be like the normal ones. I’m not sure if there ever will be normal Dutch birthdays anymore. But here’s how we experienced it.

Smaller gatherings
A normal Dutch birthday party has everyone involved. Since The Netherlands is so small, people can from anywhere to anywhere and return home the same day. I’ve seen people from the north and the far south make it for previous parties. Birthdays are the best time to visit family. The Dutch don’t have holidays like Thanksgiving where entire families gather around a table. So if you take away birthdays, you take away the biggest family event. It’s been rough for some, I can tell you that. But for others, it invites intimate conversations and tighter bonds.

No Kisses
I was shocked about the kisses on the cheek etiquette when I first arrived in The Netherlands. It was interesting and a bit of a novelty for me. But as time went on, it felt so awkward having to give air kisses to people I didn’t know. So I sucked it up and just went with it because it’s part of an old custom. You can say I did breathe a sigh of relief when we had to distance ourselves… No more getting cheek to cheek with strangers!

More expensive cake
The Dutch are super thrifty and from my experience, quantity was more important than quality. Not to say that cakes (tarts) from the local grocer aren’t tasty. They’re super delicious and I would eat them every day if I could. But since we’re just having Sander’s parents over, we decided to splurge and get a more exciting cake. Sander got a few slices of whipped cream cake and apple pie. I was even able to get a slice of Red Velvet cake for myself! Anyone who knows me, knows that I love, love, love red velvet cake. There’s something about the sour flavor of the cake and the cream cheese filling that drives me crazy!

Home deliveries
I used to get so excited around Sander’s birthday. I could venture out into the city and look for a gift for him. Something fun, unique, or something that he’s wanted for a long time. This year.. I drew a blank. Thankfully Sander found something online that he fell in love with. But it’s coming from Japan so he’s going to have to do some waiting!

Fancy Eats
Sander and I love Indian food and we’re lucky enough that we have tasty stuff pretty close by. Normal Dutch birthdays have simple treats, finger foods and cake of course. But with a private party, we could order out and thoroughly enjoy our meal. It’s been a long time since we had Indian food, so it was nice to dig into something familiar. The meal we got had flavors that scream comfort food. It was so accessible to me when I lived in California that I never thought twice about it. But my heritage foods mean more to me than they did in the past. It’s another wonderful reason to celebrate. Because many Dutchies can’t touch spicy food and none of this was spicy! 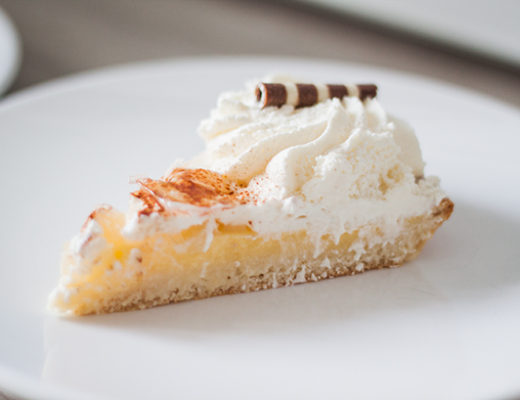 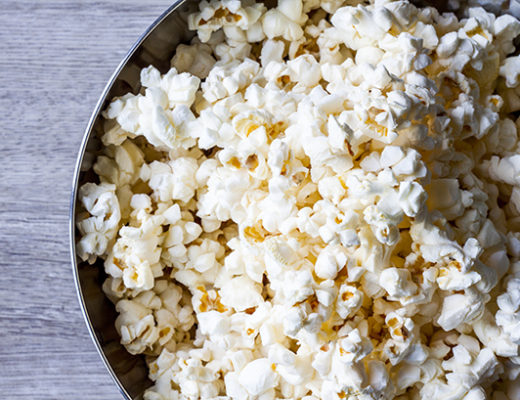