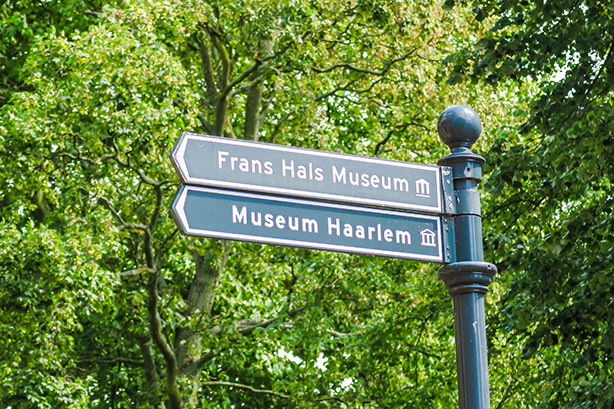 I jumped at the chance when Sander asked if I had wanted to first visit the Franz Hals Museum. Hals was an artist who lived in Haarlem and was most active active during the Golden Age of the Netherlands. We opted for a digital tour since we thought it would be fun. The tour began with a video detailing some of the history behind the painter. He was extremely detailed oriented and much of the film confirmed this. His fine lines used to create lifelike pieces of lace on canvas that look more than realistic. Another talent of his, was his attention to detail work when he painted hands. 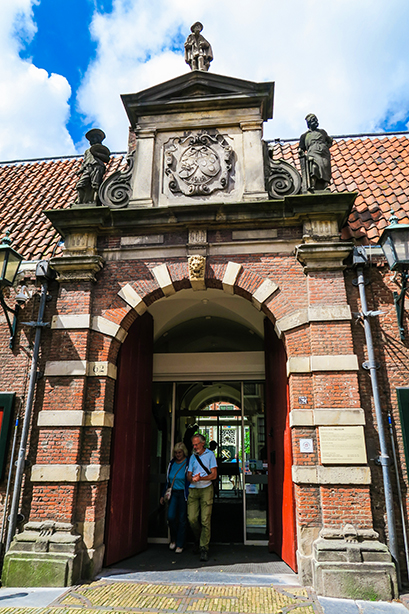 Franz Hals had talent in portrait making but his work also included a bit of still life. His focus on dynamic movement allowed his art to stand out from the rest.

He painted one on one portraits of lords and ladies but he also specialized in social gathers. It’s important to note that he didn’t beautify his subjects and that they are true to life. Sometimes its the flaws of the human body that make or break a masterpiece.

Also within the museum was a large scale dollhouse filled with tiny trinkets so detailed that it made my head spin! After we wandered the halls, we took a small break in the courtyard. Outside was a beautiful garden set up. Many people sat in the sun and allowed the warmth of it to chase away the shivers. It had been cold that morning but now it was perfect weather.

After that we wandered around the small streets, over canals and through the shopping district. I would love to visit again as they are always adding new exhibits. That’s the refreshing thing about museums, visit one again in a month and there’s always something new to see. 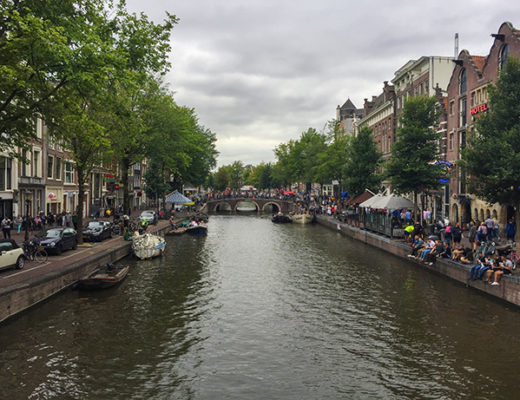 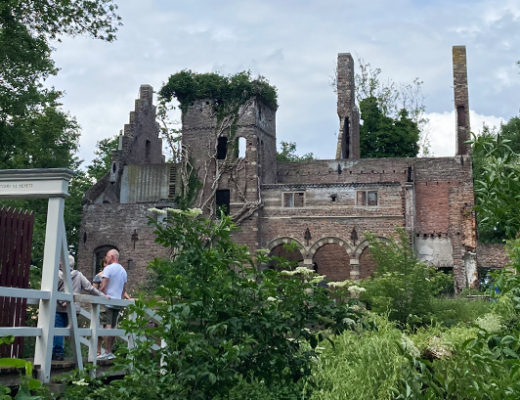 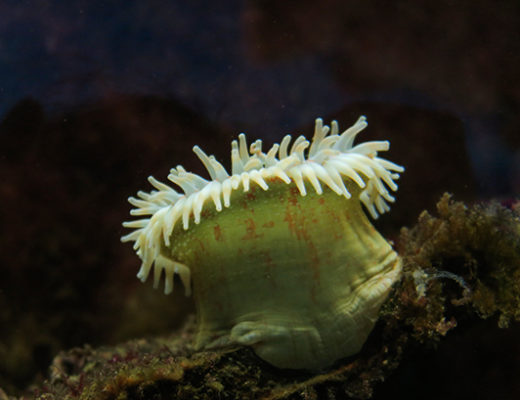