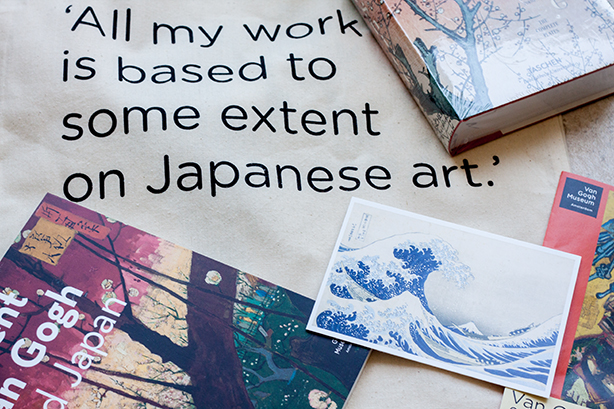 Van Gogh & Japan is a special and limited exhibition on display at from March 23 to June 24 at the Van Gogh Museum located in the cluster of museums that make up Museumplein in the heart of Central Amsterdam. It showcases two sorts of art themes. The first theme features pieces of Japanese art styles that fit into categories like Ukiyo-e. The second theme is Van Gogh and the pieces he painted that drew their inspiration from Ukiyo-e. Van Gogh had never been to Japan. Instead he obsessed over his print collection and visioned himself being there. He even invented a word to describe the art style, Japonaiserie.

The exhibits and inspiration
During the last few years of his life, Van Gogh collected pieces of a large number of Japanese prints. He traveled with them and allowed them to influence his style. Van Gogh drew inspiration from the color contrasts, thin lines and incredible detail paired well with the closeness of nature depicted in the prints. He recreated three pieces with his own hands, The Courtesan (from a magazine cover), Plum Park in Kameido (by Hiroshige), and Sudden Shower over Shin-Ōhashi bridge and Atake (by Hiroshige). He did so to learn the technique of the masters and to learn these new skills, he observed and imitated.

What resulted was a new breath of life into his work. His paintings changed in a very dramatic way and it was easy to see why he loved Ukiyo-e so much. The exhibits covered this passion for the genre and what resulted of his study of it. The Van Gogh Museum has a wonderful and brief history on the events.

The pieces
Pieces on display were both of Van Gogh’s paintings and of the various Ukiyo-e that inspired him. We saw beautiful Japonism from that period and exactly how Van Gogh found his muse in a country he had never been to. Enamored with what Japan had to offer, Van Gogh pictured himself there. He went to the south of France where he envisioned his own idyllic version of Japan. There he painted famous pieces like The Bedroom and Almond Blossom.

Van Gogh & Japan is a temporary exhibition. This spring, tickets are only available online. A limited number of tickets are available for each starting time. Those who book in advance have plenty of choice.

Do keep in mind that this is a limited engagement and tickets are limited. Check the online store to see which dates are available. It doesn’t look like you can buy tickets on site so order them before you go. If you don’t have a printer, you can save the email and have it scanned in.

Take a look at the books I got: 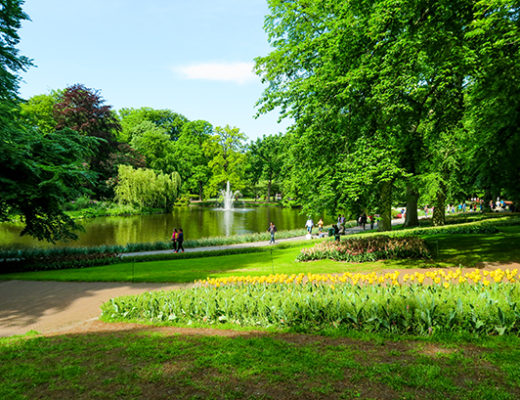 The Last Day of The Keukenhof 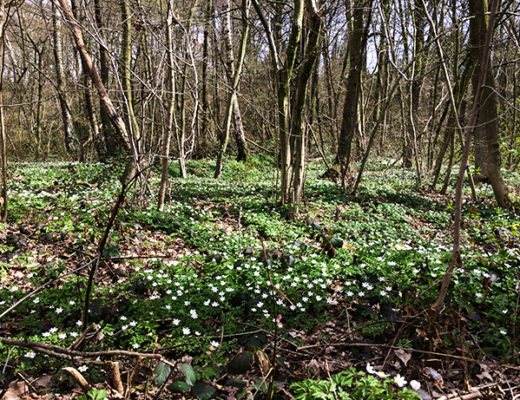 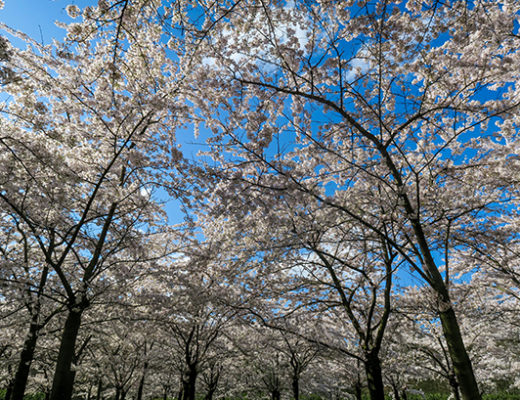