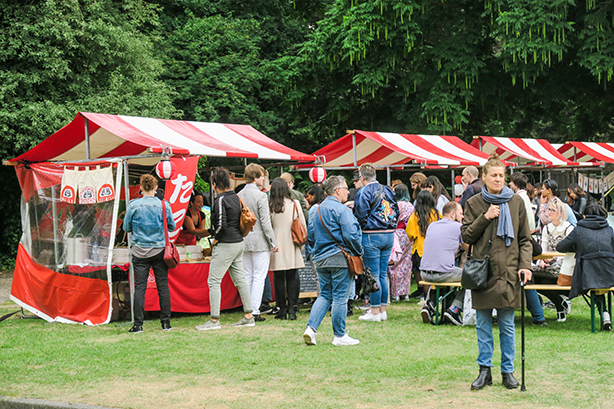 Saturdays are usually a time for us to be lazy but we made an exception for Moshi Moshi Fair 2018. Inspired by the traditional Japanese matsuri, Moshi Moshi Fair came with the promise to allow visitors to experience Japanese Culture at its best. This year it was located in Amstel Park.

Japanese Festivities
There were a few traditional Japanese games like fishing for prizes or using a small gun to hit a target. However, food was probably the main stage here. Delicious items like takoyaki, yakitori, teriyaki and even karaage were sold from vendors. Sander and I indulged a but too much with the karaage but it’s one of our favorite meals. It’s fried chicken seasoned with ginger and soy sauce. 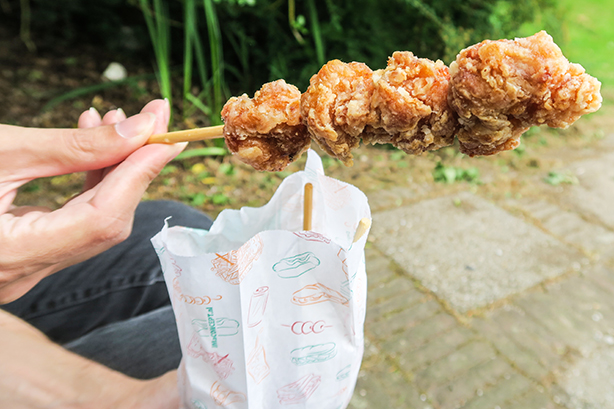 Booths for shopping
We did a bit of shopping as well. The booths had a lot of Japanese themed items but we ended up with a few Pokémon items instead. It was a nice time to buy things we’d never seen before. We found a few stuffed animals to complete our collections! I’ll have to give a house tour to show them off soon!

After Sander and I had our fill of the festival, we spent some time walking around Amstel Park. It was a beautiful day and we had to play a bit of Pokémon GO before leaving. It was a nice and short weekend outing and we’ll be visiting again next year! 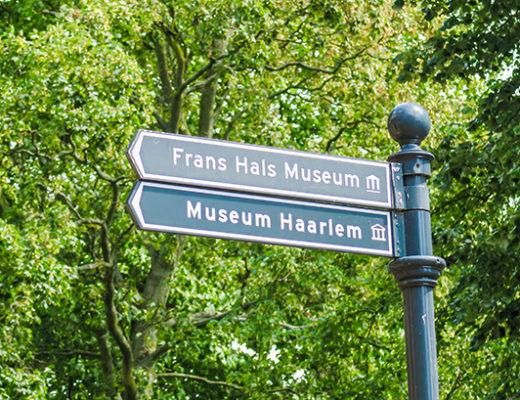 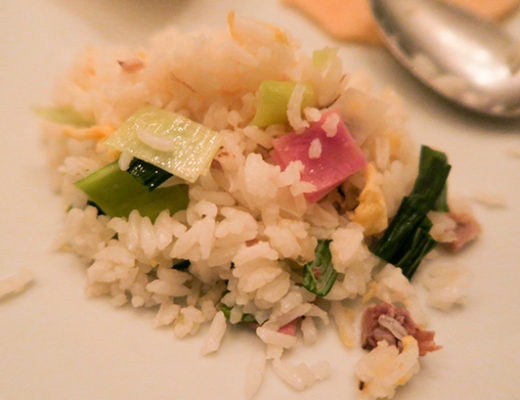