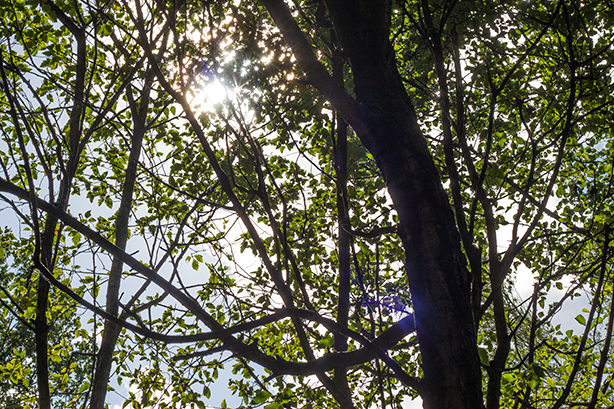 I was catching up with a friend over the weekend when nostalgia hit me. 2016 was a different time for me. It was a time of radical changes and hopes for a happier future.

This brought on a bought of homesickness. When I think of January 2016, I remember the events leading up to that month and how I dealt with the new sensations.

Sander came to visit me in California for two weeks so that we could see if we made a good couple. We got along online but being in the same room seemed intimating at that time. Would we have chemistry? Would we even be able to stand each other? We both worried about these questions and more. Turns out we worried for nothing. We got along better than we thought we would!

Then I dropped him off at the airport. I didn’t want to think of how long it would be before I would see him again. Instead I put on an audio book that kept me laughing the whole way home. While I don’t remember the exact words, I do remember how I felt. I had a mission, to finish my schooling. I also had to make it out to where he lived so that we could be together.

During that first month, with these new goals in mind, I felt a bit strange. By day I talked with him, our usual 10am to 2pm chats. I would have lunch and do any homework I had before setting out for school for a night class that began at 5pm. It was Early American history and at the time I was listening to the audio book All the Light We Cannot See, by Anthony Doerr. I was in a book club with a handful of ex-coworkers. We all met working in a bookstore. When the store folded we wanted to keep the gang together through our hobby of reading for pleasure. For me (having the attention span of a gnat and always being on the road for work) audio books were the perfect way to read.

The book was an emotional one and well written. I can still remember driving in the dark to school, listening to the tale of young children caught up in World War 2. I can’t describe the fresh awareness of having a renewed sense self-worth. It was a new found confidence in myself. I had a new lover, plans for the future and a strong ambition to ace this winter class, I felt at peace.

For the first time in a year’s time, I felt better about myself and where I had been. 2014 was difficult with a huge break up and the death of my father within the same month. I felt defeated. I went back to school in January 2015 with a goal to finish but no real direction in where I wanted to go. I knew I wanted to end up in Europe, London or somewhere in the United Kingdom, but that’s all I had to go on. During that time, Sander and I began to talk more. We forged a strange online friendship where we would chat about our life and games. It was there that we formed a strong friendship and we grew closer.

I know that even though I’m close to being 30, I still have a long way to go. I know this was a selfish post about myself and my memories. We all have periods of time where we feel lost and helpless. It’s important to experience these pitfalls. They help us grow stronger and shape the people we become. All I wanted was a happier future and it was coming faster than I could keep up. 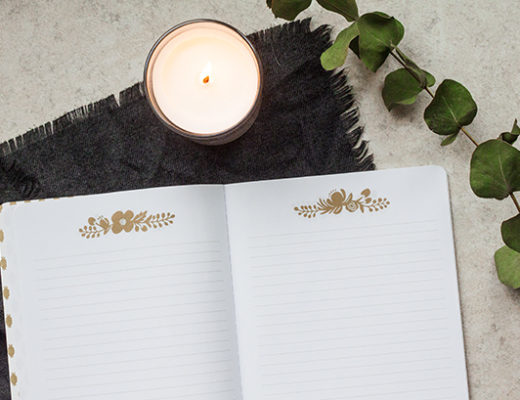 I took a break 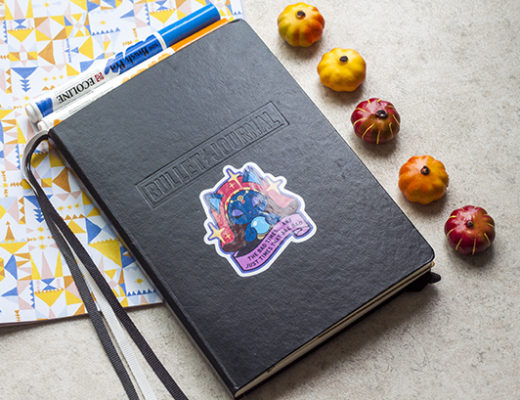 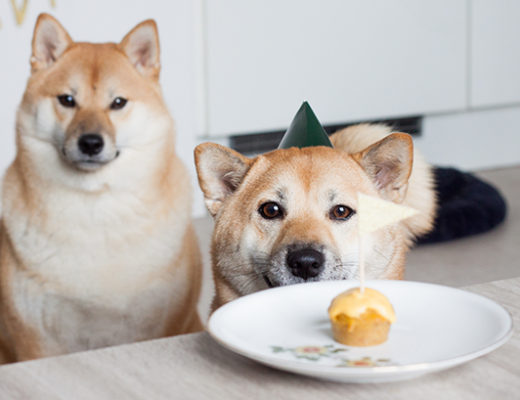 How we celebrate our Shiba Inus’ birthdays