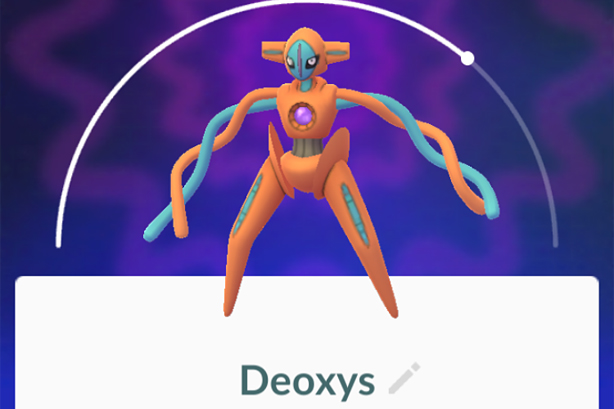 The Basics
Deoxys is a mythical Pokémon with four different stat based forms. It’s an alien Pokémon with Psychic being it’s main type. This means it’s weak against Ghost, Dark, and Bug Pokémon and attacks. While it has a high CP value as a Raid Boss, the catch CP is low. So far we only have access to the Normal form and it’s unknown how the others will be made public. Gearing up for Deoxys is super easy!

Best counters
Raid Boss Deoxys has a CP of 45891 but a typing of Psychic. This means that any strong Dark, Ghost, or bug type Pokémon can take it down without issue. There is where Mewtwo (if you have one!) can gear up with Shadow Ball and do a ton of damage. Shadow ball is a discontinued move though. If Shadow Ball Mewtwo is out of the question, your next best bet is Tyranitar with double dark moves of Bite and Crunch. Bite is super fast in battle so it’s a great way to chip away at the Deoxys CP. If you don’t have many Pokémon at your disposal, then don’t worry! Anything with a high CP and the right attacks will work as fine. Some examples are Absol, Banette, Pinsir, Sharpedo, or Houndoom.

Avoid
Avoid using Pokémon recommended by the battle screen. Aggron and Lugia were recommended which aren’t good at fighting. These guys have high defense which is what the battle screen chooses. Trading anything else out for them is fine although stay away from poison or fighting. Don’t bring your Machamp to this battle!

For more information you can check out Pokémon GO Hub. I use their guides for information but prefer something quick and easy like this post compared to their stat heavy information. 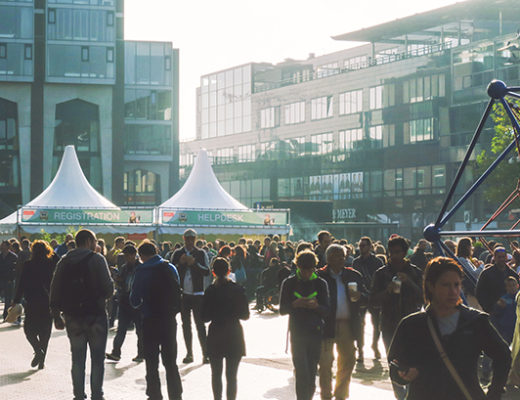