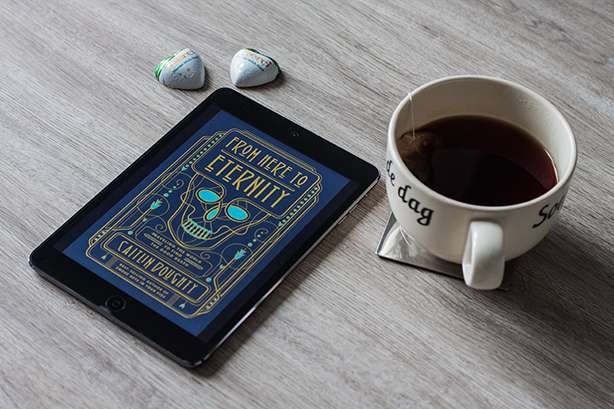 I had never thought about death until it hit me in the face. My father passed away in 2014 when I was 26. It was sudden and unexpected. One Friday had I said my goodbyes to him after work (I had been working with him for several years) and he was gone on Sunday. His memorial was 6 days later, a day before his birthday.

I was filled with regret and some days, I still am. I should have said more to him that Friday night. I should have hugged him and told him I loved him. I felt like I could never share what had happened with anyone… But I couldn’t figure out why. What I had not known, was that I had grown up with death avoidance. It’s a cultural understanding that we should not discuss death or anything related to it.

Which is why when Caitlin Doughty, author and YouTube hostess of the channel Ask a Mortician, came out with her second book, I was more than excited. Her newest title is From Here to Eternity: Traveling the World to Find the Good Death.

So what is the “Good Death,” you might ask. I had no idea so I did what anyone my age would do, I Googled it. What I discovered was The Order of the Good Death, an organization that seeks to help “prepare a death phobic culture for their inevitable mortality.”

My father’s death had been such a shock to my family that we went through the typical post-mortem steps in a week. My father had passed away on Sunday and by the following Saturday he was cremated. He had vanished so from our lives that I feel, even now, we are trying to deal with our grief.

From Here to Eternity touches on how other cultures treat death and how Western culture seems to fear it. It also discusses how we’re expected to keep our sorrow away from the light of day. One paragraph stuck with me when Doughty recalled the various locations she had been to observe how death was dealt with:

“There was magic to each of these places. There was grief, unimaginable grief. But in that grief there was no shame.”

While there is nothing wrong with fearing death, we treat it like it’s a taboo topic. The fact is, everyone dies and having a way to express that grief is something few of us know how to do.

From Here to Eternity also touches on how death is treated with so much formality that we forget we’re dealing with a loved one. I do agree on this, as my father was not even present at his memorial service. He was cremated that day so his remains were in another city. We didn’t have him present as family members spoke about him. In any case, I felt like he would have appreciated what had been said about him. His ashes were later sent out to sea, as the ocean was his first love.

It’s hard to pinpoint one story that touched my heart. The one that hit home the hardest was the chapter about Tokyo, Japan. Families would cremate the bodies of their loved ones and using chopsticks. They would pick out the larger bones that did not turn to ash. These larger bones were place in the urn. This tradition gives the family a meaningful task to complete for their loved one. This one last gesture of care.

From Here to Eternity brought to light many thoughts I had about death and filled me with relief. While Western culture treats death at a distance, there are strides being taken to return us to our roots of how we honored the dead. I know that it’s a difficult topic to think about but From Here to Eternity was a good read about how it’s ok to deal with death and grief.

“Sunlight is the best disinfectant, they say. No matter what it takes, the hard work begins for the West to haul our fear, shame, and grief surrounding death out into the disinfecting light of the sun.”

This post contains affiliate links and buying from the helps me out! 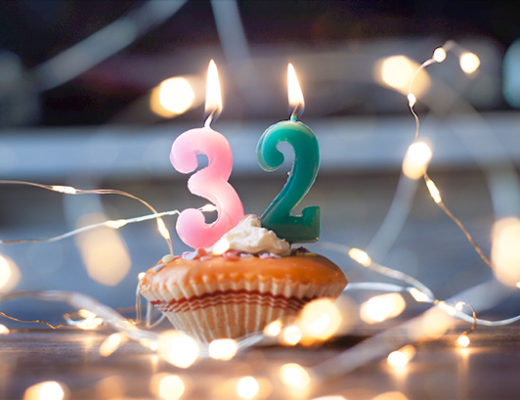 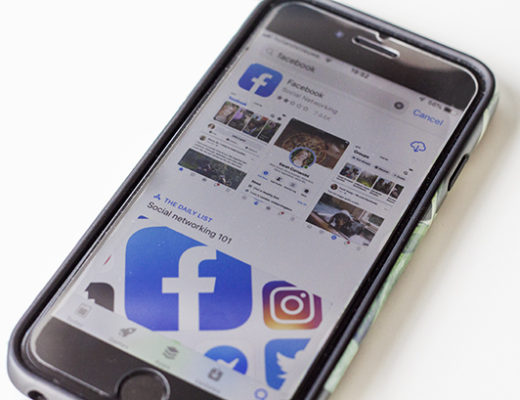 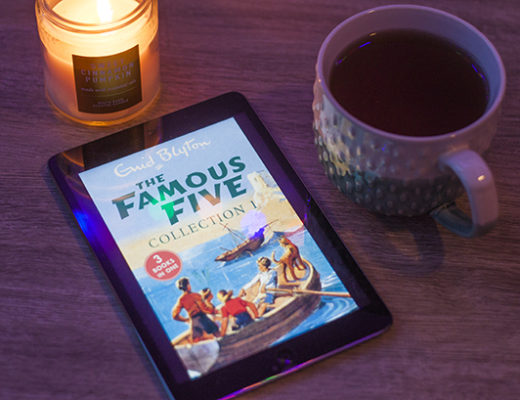