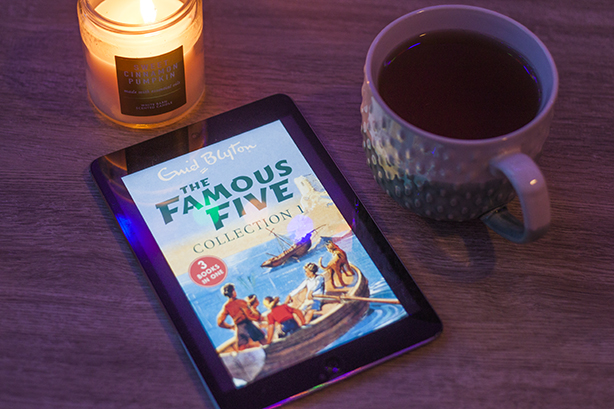 I have memories of my mom sharing her time with The Famous Five by British author Enid Blyton. She would hide under her bed in the middle of summer with a candlestick and a book. Her favorite series was The Famous Five and after that was The Secret Seven. She left all her books and more behind when she left her home to live in America. I had never seen The Famous Five growing up but I was able to get my hands on the series.

The series was about a group of kids who go on adventures but that was the extent of my knowledge. I wanted to go in with little knowledge so I could experience the stories first hand. I’ve learned quite a lot!

Stories of the time
I hate to say it but The Famous Five series is a reflection of its time. There are a handful of stories that have a bit of racism here and there. It’s nothing too strong but can considered inappropriate by today’s standards. While I still think the books are worth a read, it’s important to know that these books were written in the 1940s. Culturally, we’ve come a long way but that doesn’t hide the fact that our history was not so nice to everyone.

Exciting characters
Despite the point above, I found a majority of the characters loveable and even enchanting. The stories are about a girl who acts like a boy. George doesn’t respond to anyone if they call her Georgina. She’s selfish and quick tempered but she learns to behave when her three cousins, Julian, Dick, and Anne come to stay with her during their summer holidays. The fifth member of this group is George’s dog Timmy.

Numerous adventures
There are 21 books but other authors have had their hand in writing more Famous Five Adventures. I finished reading the original books and let me tell you, these kids know how to find adventure. Each book begins with the children coming home from summer holidays and the ball gets rolling from there. They always find themselves in heaps of trouble. Each book does have happy ending though. What’s exciting in each book, is that the children get to make friends with other children who pop back into the stories later on. It’s a nice way of filling the world that these guys live in.

Silly situations
While many of the stories are pretty serious in nature, that doesn’t mean there isn’t comedy in the series. There have been dozens of jokes that the children share with the adults in their lives. These tales would be extra appealing to children. As an adult I found a few of these jokes a little annoying or even rude! Sometimes kids do something for fun that ends up being dangerous!

Childhood wonders
I understand why my mom loved these books so much. They were filled with adventures that normal kids wouldn’t experience. Books are a wonderful way to get out of the mundane and jump into fantastical stories. My mom grew up in India during the 1960s and I know life was more than tough for her. Reading under her bed was the best she could do to escape the strict rules in her life. I’m glad that she was able to read them and share their stories with me. 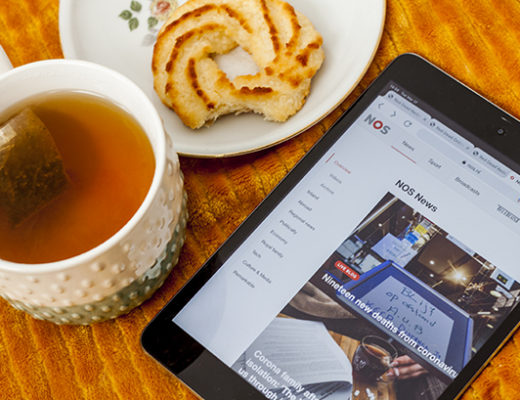 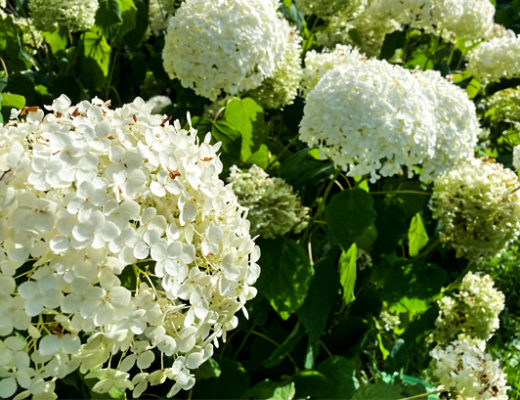 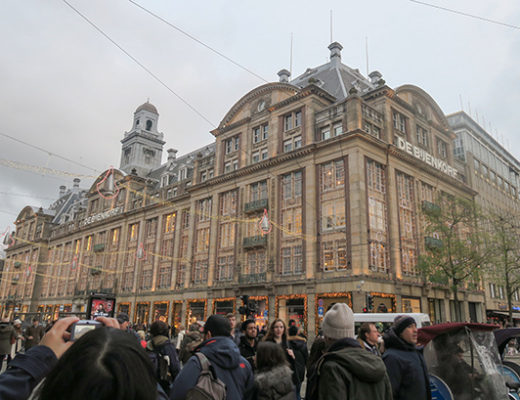 In Amsterdam for Christmas