It’s officially Halloween season! Halloween is my favorite holiday to celebrate so I’m excited for this whole month! Now I know that it’s a holiday about spooks and pranks but those are all fictional. No zombies rise from the grave and no vampires stalk victims in the night. But that doesn’t mean that monsters aren’t real. Monsters are very real, and the scariest thing about them… Is they’re often humans. These are the real horror stories.

I’ve been devouring nonfiction books about such monsters. And I’ve got a few titles I’d love to pass on to readers who want something extra scary for this month!

An Unexplained Death: The True Story of a Body at the Belvedere
Rey Rivera has been missing for about a week before it’s discovered. Police rule his death a suicide but there’s much more than meets the eye to this case. A chilling (and unsolved) investigation of one of Baltimore’s more famous deaths.

Will My Cat Eat My Eyeballs?: Big Questions from Tiny Mortals About Death
Filled with questions asked by children, this book is an interesting read about what happens to us when we die. Questions range from “What happens to a dead body in space?” to “Can I keep my parent’s skull at home?” What I love is that every explanation isn’t just a quick answer. It goes in depth to allow the reader to understand and come to terms with the responses provided by author Caitlin Doughty. I loved her other books as well!

Quackery: A Brief History of the Worst Ways to Cure Everything
This book takes a good hard look at the beginning of medical science. Each section covers a number of topics, such as leeches, tobacco and even cannibalism. While it is an information dense book, the reading is light and even funny at times. Ever wonder where the phrase “blowing smoke up your ass” comes from? Look no further!

The Five: The Untold Lives of the Women Killed by Jack the Ripper
This has been one of the sadder titles I’ve got to share. While the name Jack the Ripper is infamous worldwide, few can recall the names of his victims. This book not only names them, but gives insight to what their lives were like before they became a notch on someone’s kill list. After all, these women were living and breathing people, and not all of them were prostitutes. Just women of sad circumstances.

Lady Killers: Deadly Women Throughout History
I loved this book. When we think about serial killers we mostly think of men. We never stop to think about women who commit horrendous crimes because they’re “too delicate for that”. However this book is packed full of women who didn’t give a damn. While it’s not culturally acceptable to be excited about women killing others… This book shares the exciting tales of the women who took life into their own hands… By taking the lives of others! 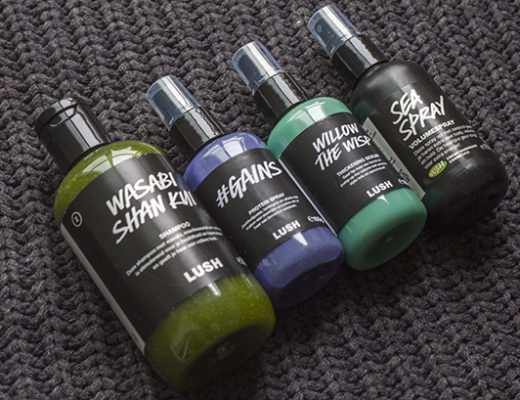 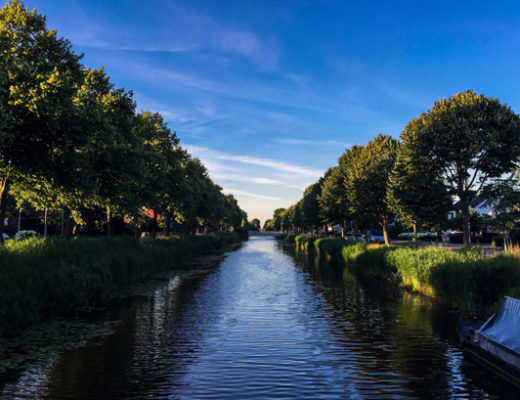