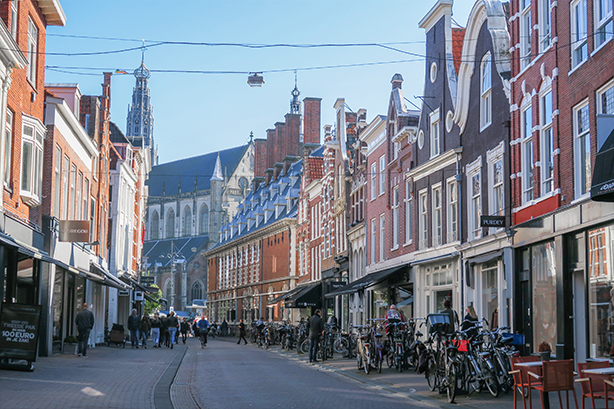 I missed last weekend’s post because of a major change in our lives but I’ll be making a post on that later! Before that, I want to talk about an early autumn date that we had in Haarlem. It’s a few days away from it being winter in the Netherlands. I want to reflect on fall before it completely escapes me.

We spent the day catching Pokemon and touring the small streets in the historical city. There are many large shopping districts in Haarlem. For every main street lined with high class stores. But there are an equal amount of small passageways and hidden routes. It’s important to remember that these sprawling, aged cities are homes to families.

For lunch we stopped by the recommended Bij Lima, an organic restaurant with savory meals. The location provides a perfect perch to people watch. The food was delicious. I got a plate piled high with sweet potato and goat cheese on toast while Sander got chicken and greens.

The rest of the day was spent admiring the ancient apartments and the cobbled streets. This is a major city of The Netherlands and yet it’s so peaceful here.

This was my first year experiencing fall. California is summer year round. Here I can feel the difference in the air. The grass smells different. The scent of burning logs is present every night. There’s a distinct chill in the air.

As the nights get longer and colder, it’s been more difficult to get out during the day. Motivation is lacking somewhat, because it’s so much warmer in the house. The temperatures have been around a low 30° while inside it’s been about 69°. The change from summer to fall to the upcoming winter… Is a breathtaking experience, and not because the air has been so cold that it sometimes hurts to breathe! 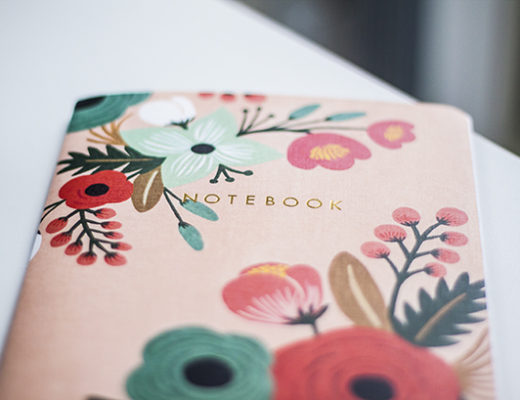 Why everyone should blog 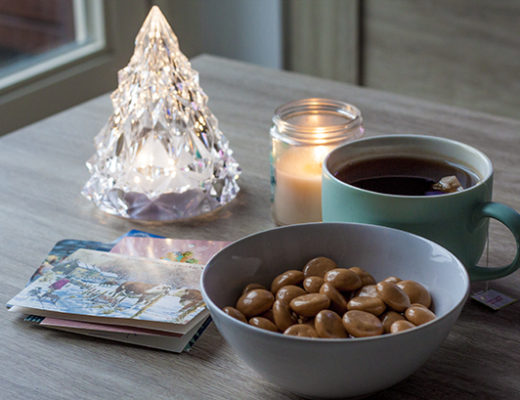 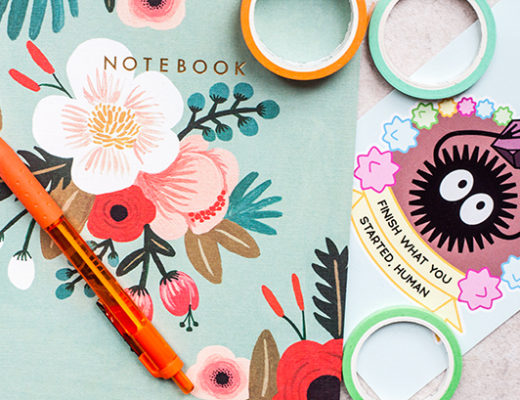