The Best We Could Do – November’s Curl Up Club Book 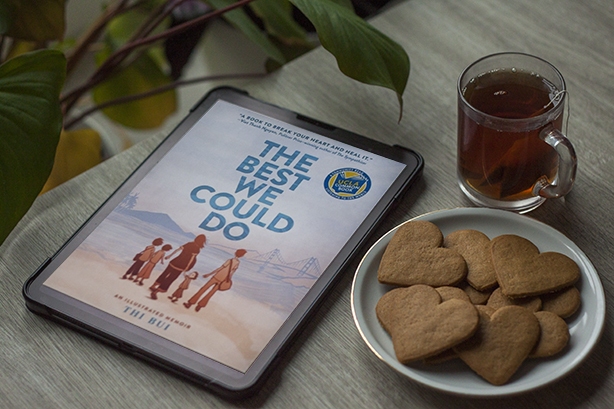 It’s been ages since I’ve been able to read a book. Not because I don’t have the time, but because when I do go through a mental shutdown. I read the words but they make no sense. My attention is elsewhere and books go unread. So it took all my attention and then some to read The Best We Could Do by Thi Bui. It’s a beautiful graphic novel, a novel told with illustrations. I didn’t make the time to read Jenn’s previous titles… But something about this book made me change mind.

A school project prompted Thi to interview her parents on their history. So she decides to make a memoir about it. They rarely spoke about their life before America. And Thi didn’t remember much about Vietnam. Her interest in reconnecting with her roots leads her into territory she never expected, and opens her eyes to a world she may never fully understand.

The discussion time was pushed back to a little later… After midnight for me… So needless to say, I didn’t attend! Instead I wanted to give my own thoughts on the book with some of Jenn’s questions.

How do you find a balance between preserving and respecting your ethnic background while also assimilating into Western culture?
My parents came to America with little more than their names. They had a few family members already established so it wasn’t difficult for them to move from India to California. As far as I know, they were Westernized before the move. Both of them grew up in Catholic households and had no roots in typical Indian traditions.

In this way, life felt normal. Of course we sometimes had strange foods in the house and the scent would last ages… But otherwise not much changed in terms of tradition.

How did your upbringing shape the way you think about money, your definition of success and the importance of mental health?
Oh boy, here we go. Both sides of my family felt that money was king. Study hard, become something in the medical field and climb the social ladder. If that was unobtainable, then you sat at the bottom of the chain. Sadly, that’s where my parents sat.

While their other siblings were more successful, and thus more “valuable,” my parents were cast into the shadows. They had high hopes that I would take up that torch. I could study well, I could make all the money… But as much as I love watching medical shows, the idea of dealing with sick people grossed me out. I was so afraid of germs I would keep money in tissues until I could wash it.

How did this book make you feel about your relationship with your parents?
To this day I still feel like I will never understand the hardships my parents had. How my dad left home at 18 to work on a cargo ship to send money home to his family. Or how my mother wore pants one day and her mother beat her until she couldn’t stand. The unfortunate truth is that I was also beaten in my youth. And in a way, that was our family tradition. I feel like I can stop this circle of abuse by not having children of my own. Of course I have more reasons for not having them, but this is one of my truths. Somewhere along the line, the circle of abuse should break, and I have the power to do that.

The Best We Could Do is an intense dive into a family from Vietnam. In Thi’s case, her family was able to escape death, poverty, famine, and the other horrors that go with war. She was lucky, her whole family was lucky. But this is her story, her heritage and one that is best explained by her. All things considered, it’s a beautiful book and a wonderful look into the story of an immigrant family. 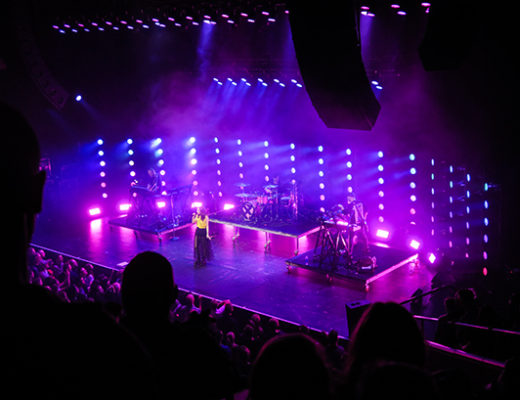 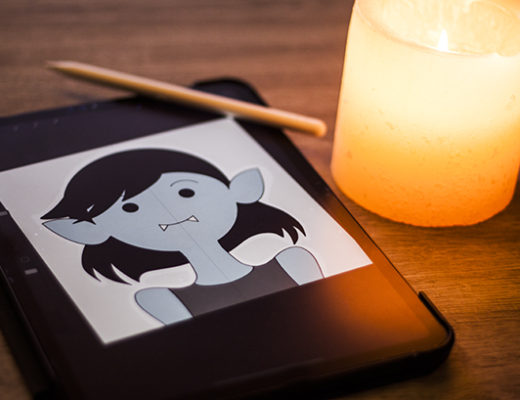