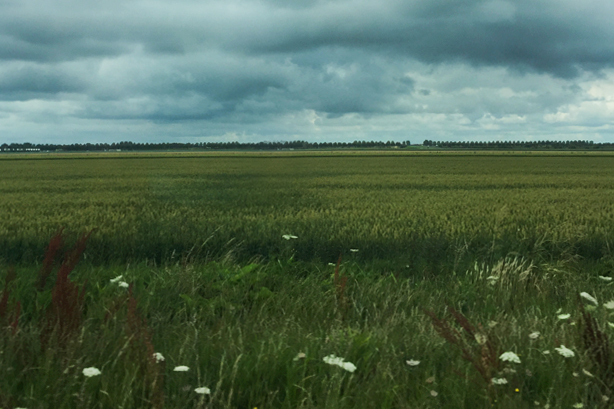 Ah yes, another post about leaving American for The Netherlands. It’s been almost 4 years now and I should be over it right? I am for the most part. But a reality show on TV helped refresh a few emotions and I thought it would be a good time to talk about them. A show called 90 Day Fiancé is making its rounds again. But instead of couples coming together and living in America, this time the American citizens follow their hearts and leave to live in a different country.

I had only known Sander for a little over a year before he decided to travel to America to see me. We had met online in the summer of 2014 and spoke casually about our interests. It was in December of that year that we really hit it off. In 2015 he decided to come and visit me for Christmas. We spent three weeks together and the rest is history.

I had 90 Day Fiance: The Other Way on in the background when I was doing the dishes and something resonated in me. These were feelings that I hadn’t spoken about or even thought about in ages. So what exactly did the couples remind me of? Let’s get to it!

Leaving behind everyone
Oh boy the episode I saw had tears and a lot of them. It’s difficult to decide to move far away from family. Family is a rock for many people and to leave that rock behind means a future of uncertainty. There’s no support system to fall back on. Most of the American citizens cried as they discussed their plans. “I’m going to meet my lover in a different country and we’re going to happy.” I can only imagine it as a form of betrayal for the family members. Some people were leaving behind parents, while others had adult children to say bye to. Nothing about moving is easy and the emotional toll can be just the beginning of the trials to come.

Culture shock
For me the biggest thing was the language barrier. In the show, some of the couples have terrible communication due to a language barrier. I’m thankful that Sander’s English is just as good as his Dutch. For some of the couples, English is the only way for communication… But not every significant other can speak it well and times broken English is the best that can be managed. To make matters worse it’s possible that the families can’t speak English at all. The communication barrier makes matters worse when cultural norms are ignored and gone against.

I know there’s a woman right now who’s proud to wear what she wants to and enjoys alcohol. Her boyfriend and his family were less than pleased with her behavior… You can imagine how well that went.

Alone in a foreign land
Remember all those comforts of home? Your favorite foods, fun places to visit, your go to places to shop for home essentials… Now think about what it’s like to live without it. That ice cream shop you enjoyed in the summer. Or what about that delicious restaurant you went to for every birthday. Even the simplest things, such as your favorite flavors of dishes you grew up with. The Netherlands often leaves me wanting more out of my meals so I make my own. It’s been harder since the stores only allow one person per shopping trip.

But this is still a westernized country. I can’t even imagine how it is for the couples who travel to a 3rd world country to be with a lover. Sometimes I pout because my cheesecake didn’t turn out the way I wanted. That’s just a 1st world problem. There was one couple who lived in a village with a well for water. Oh my gosh, I would crumble.

Unsure of the future
The biggest risk of such a venture is the unknown. I had no idea what it would be like to live with Sander. Infact, it was my first time moving out of my mom’s house and in with someone else. I was 28 when I left home and I consider myself to be damn lucky. Some of these couples are struggling to pay rent. They’re all hoping for a better life in a new country. And sometimes it works out but many times it doesn’t. Again, I was damn lucky.

Sander’s got a fantastic job, a beautiful flat, and I have the luxury of staying home to do as I please. Others have not been so lucky. And that’s such a hard thing to consider. If you place all your happiness on a hope and a dream… If it fails, then the fall can feel like the worst in the world.

A struggle with the government
One thing that is so problematic about the Dutch integration system, is that all paperwork is in Dutch. Now this wouldn’t be an issue for someone born in The Netherlands and speaks Dutch. How can someone who has never heard Dutch before, expected to speak it? I was lucky and came from America, which shares the same alphabet. But what about refugees who have never had an education. How can they read the Latin alphabet if they’ve never seen it before? My tutor told me there are dozens of articles about how these people struggle to pass their tests. They pay the fees for schooling, they slog through classes and fail in the end. Then come the fines…

The whole system can be counterproductive and even against the success of the students. Lucky for me, I had more than a few people who spoke Dutch. I can’t imagine how it is for the others who tried to move to a country where the language is nothing but gibberish at every turn. 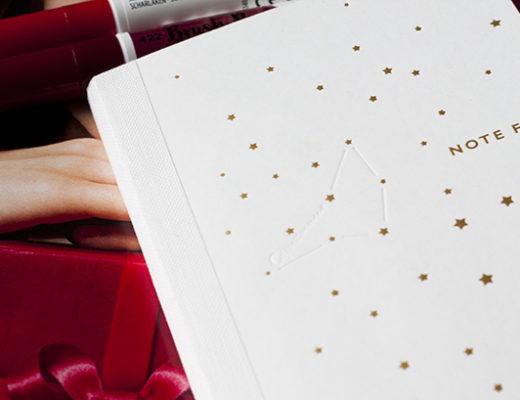 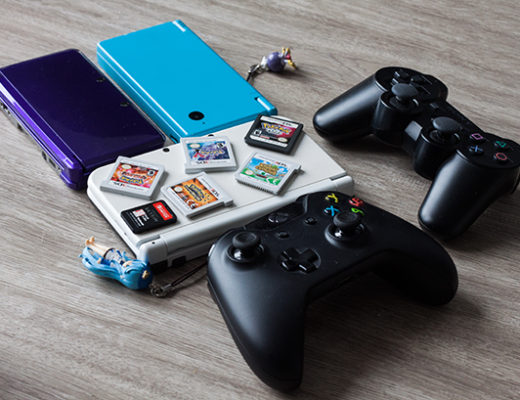 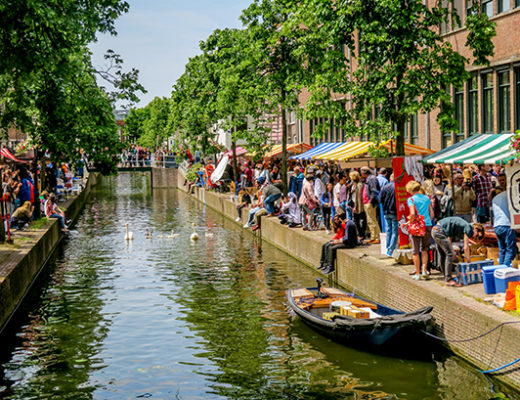