I would love to start putting together a monthly favorites list. I see these all the time on Youtube and I love watching them! But I don’t do a lot of spending and so I don’t get to try out a lot of new things. I’m going to try and broaden my horizons a bit and see how it goes! Only half of May is over but I still have a list of May favorites!

Fashion
I’ve been pairing my yellow hoodie (it’s out of stock but a similar color is here) and a denim jacket for a casual everyday look. Is there another way I can say that I love this? Oh yes! Ik hou van deze outfit! It’s a beautiful pop of cadmium yellow with that cool blue of the denim. I’ve been loving this outfit so much that I take it off as soon as I get home! I don’t want to spill anything on it! I also bought this Herkimer Diamond Necklace and sun/moon earrings. Let’s just say I love the little details and sparkle they bring to my outfits!

Beauty
I’m still so addicted to the scent of my Ectoplasm perfume. I wish that this was not a seasonal item! I’ve placed an order for a Korean brand lipstick but it isn’t here yet. It’s the 3CE Velvet Lip Tint in in Daffodil. I’ve seen so many Youtubers talk about how beautiful the color is and I finally caved. I’ll have to make a post about it when mine does arrive!

TV
I was reading an article about must see Netflix releases and Shrill was on that list. It’s a comedy about a woman who believes that she’s worth less than her actual worth. She realizes this and sets out to right the wrongs in her life. I had no idea that was also based on a book! I’ll have to see if I can get my hands on a copy.

Music
I’ve been loving both LSD, (Labrinth, Sia, Diplo) and Metric. While Metric is an old love of mine, LSD is somewhat new. Metric is a band I’ve been following for ages but only now have been able to listen to their newest album, Art of Doubt. It’s a synth-pop indie rock sound that’s grungy and hypnotic. Meanwhile LSD is electronic power-pop that won’t quit. I’ve been listening to a few singles but the whole album blows me out of the water each time I give it a listen. It’s something I put on in the mornings to wake me up.

Books
I picked up Onibi the last time we were in Amsterdam. I’m not a big book buyer anymore but something about it called to me. I love not only the supernatural, but the spirit world and Japan as well. What sold me in this story was that this traveling pair purchases a camera that can capture ghosts. I haven’t gotten to far into it yet but the art style and story are so beautiful. I like to spend too much time looking at all the little details and analyze the character design. It’s a beautiful book to look at and I can’t wait to finish it!

Games
I’ve once again picked up my 3ds and I’ve been having a blast. I’m working more on my Animal Crossing New Leaf village! It feels so nice to talk to my villages again. It’s been months since I’ve played and only two of them left! I’m also playing Pokémon Ultra Sun again. A new Pokémon game is coming out this year so I want to finish my collection!

I’ve enjoyed sharing my favorites for this month so far! If I get the chance to do it again, I would love to! 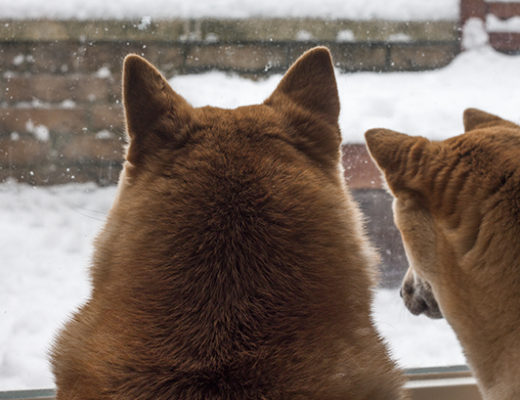 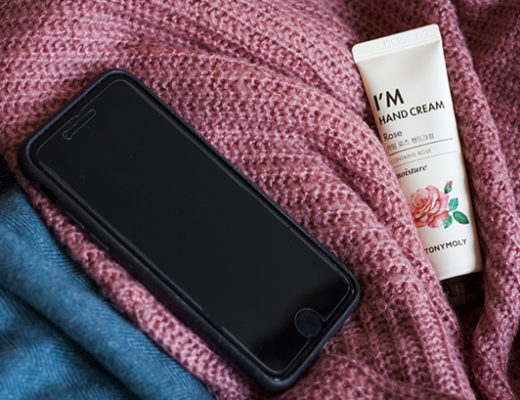 Must have items for February in The Netherlands 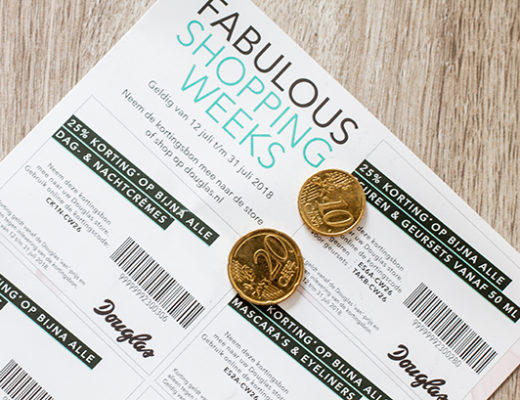 How the Dutch save money