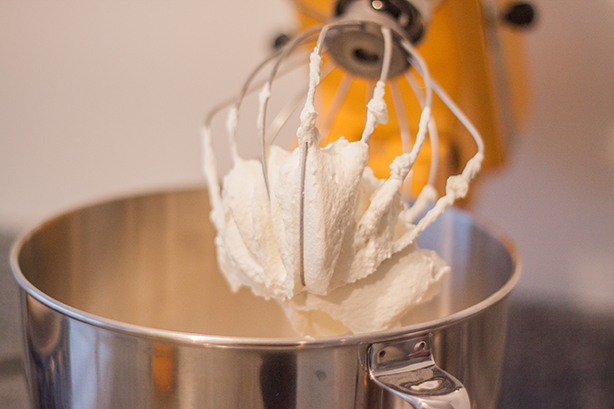 Slagroom is the Dutch version of whipped cream. But the price for 1 can is the same as paying for 4 bottles in America. Sander doesn’t like whipped cream. So I don’t see why we should pick up a can for myself.

That’s when my wonderful tutor and neighbor, decided to step in. She makes homemade whipped cream for her family, and after trying it, it’s the best thing I’ve ever tasted. They put it on tarts and her son puts it on his hot chocolate. She made it for me so that we could have it for Thanksgiving and it was a hit!

So how does she make it?

She takes a 1/4 cup of sugar and mixes it with a small amount of vanillesuiker. The sweetness of the whipped cream will also have the faint taste of vanilla. The va­nil­le­sui­ker is grainy like sugar. This makes it easier to mix both the regular sugar and va­nil­le­sui­ker and not have any inconsistencies in taste.

Next she prepares her mixture with two cartons of slagroom mix. This is very like heavy whipping cream but contains a fixer so that the whipped cream won’t not lose it’s shape. If we used heavy whipping cream, it would have become watery and difficult to use. This cream helps hold it all together and it lasted for 3 days! It could have lasted a bit longer but I couldn’t help myself and had some with anything I could pair it with.

While this could be done by hand, we used her mixer to get the work done. Sander and I don’t have many kitchen appliances (see my post on minimalism) and a mixer is on that list. We have a small hand mixer but we usually end up with more of a mess than if I had mixed it by hand. Using a large mixter like this one only took about 5-10 minutes for the mix to form.

Her advice was, “If you can hold the bowl upside down without the cream falling out, it’s done.” So the mixer was on and off a few times before the correct consistency had been achieved.

It was so thick and fluffy! She let me sample a spoonful and I thought I had gone to heaven. She added in the va­nil­le­sui­ker and the light flavor of vanilla was blended into the mix. It had such a delicious flavor, whereas store bought is simple cream and sugar. The vanilla taste took it to the next level.

If you have the option of making your own whipped cream aka slagroom, I recommend it. She spooned the cream into a cake piping bag so that I could carry it with me and store it in the fridge. The taste and texture were out of this world! 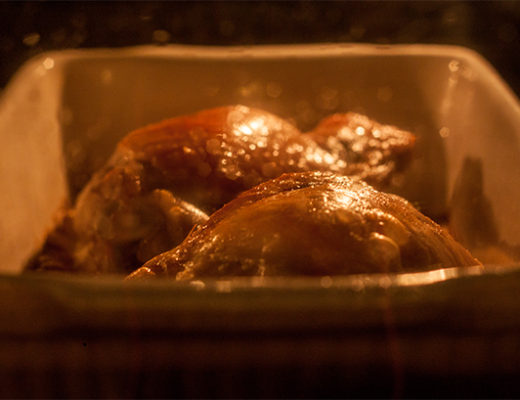 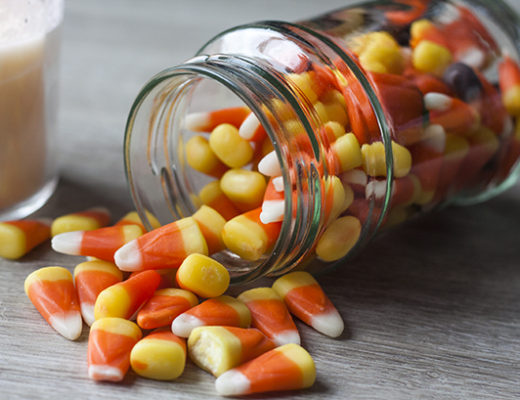