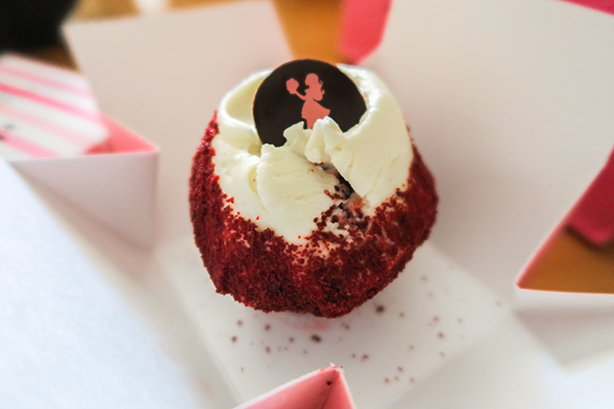 Whew, this topic has been a long time coming. After I moved to Europe, a common question was about what I miss about not living in America. It’s safe to say that I miss the important things.

I miss friends and family the most. It’s difficult to keep up with the happenings back home especially when everyone is busy. The time difference doesn’t make it any easier. Out of everyone, I talk to my brother the most (and even that is limited to 20 minutes a day sometimes). As he’s getting ready for work, I’m laying in bed with my phone telling me it’s midnight.

The rest I can do without and I’ve been making good progress so far. Yet I decided to put some thought into what I don’t miss and it’s a bit surprising.

Food
Aw man, when I lived in America, I was a foodie. I wanted to try everything and anything I could get my hands on. What has changed? The Dutch have a very different taste palette from what I’m used to. Cakes and pastries aren’t sweet. Well they are for the Dutch but compared to the sugar overload we’re spoiled on in American… They can’t compare. It might be why many of the Dutch have lean bodies. The lack of sugary goods to feast on. When I think back on why I liked certain foods, it was more of a sugar craving than anything. Other meal type foods catered to my comfort foods. Del Taco and In & Out Burger were huge comfort foods for me. Now I take comfort in teas and the occasional homemade sugar cookie.

Shopping
I had hardly any savings when I came to live with Sander. It’s because every paycheck was spent on “keeping up with the Joneses.” I watched a lot of Youtube (I still do) but I was also given the opportunity to buy what was being sold to me. In The Netherlands many of the brands I had loved in America are not found in stores. I could import them for an arm and a leg but it seems like a waste. Instead I live vicariously through the online personalities. It feels good to not want to spend so much money even though I’m often tempted. There’s something about growing up in a consumer market that doesn’t let go. Now I ask myself if I need something before I buy it. I walk away from things now more often than I buy them.

Entertainment
The last time we went to see a movie was last year. It was Despicable Me 3. When I think about how we spend our weekends, we’re playing video games or spending time with the dogs. Now that spring is here, we’ll resume our outdoor activities of biking and being tourists in our town. Very little of our time is spent watching TV or movies. I have a thousand films I want to see with Sander but we can never make the time for them. I do know we will be seeing Isle of Dogs though. I do love me some Wes Anderson.

Being extra
I used to spend hours in front of the mirror perfecting either make up or clothing choices but here… Ten minutes max on my face. The Dutch are usually pretty minimal when it comes to makeup so I don’t go overboard like I used to. As for my clothing… We still don’t have a full body mirror and I don’t mind it. I do want one but for now, wearing a simple daily uniform has been working well. I pick a few pieces and wear them throughout the week. This keeps my fuss about my outfit to a minimal and the laundry basket stays empty longer.

Being known
I used to be in a book club with my old coworkers. We all had worked in a bookstore that went out of business. We maintained our friendships by meeting once a month and discuss books. Apparently our group was well known at the local coffee shop. We had a few new members join us over the years and I recall one of them being approached by some coffee patrons. They wanted to know if the new members had worked at the bookstore too. While it’s exciting to be recognized, especially since those years working at the bookstore had been so much fun, it’s quite nice to be anonymous here. In my hometown I had old classmates, ex-boyfriends and old customers who knew exactly who I was. Here I don’t have to social with people! This is changing though, as Sander and I are stable members of our Pokémon GO community. 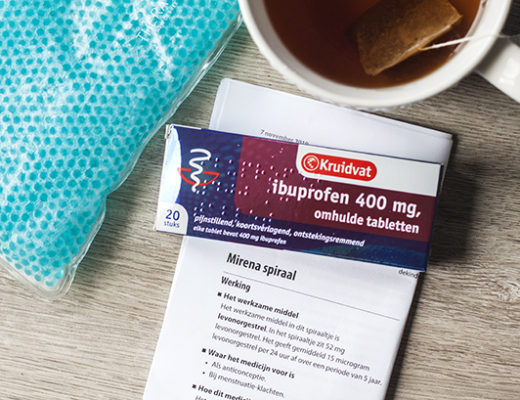 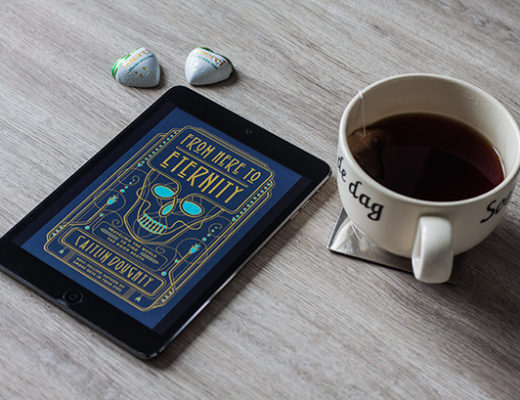