How can you feel more creative?

People love to talk about creativity like it’s a group project. The unfortunate truth is that being creativity is a personal journey that’s intimate in many ways. No two people go through the same creative process. Now it’s possible to arrive at the same conclusion but the journey is always different. So how can you kick start your creative juices? Let’s take a look into what you can do!

Bored out of my mind
It’s underwhelming for me to say that boredom fuels my imagination. I came from a childhood where I spent a majority time either reading or writing. And if I couldn’t, I would listen to the radio. I grew up in a time where music videos were just as popular as sitcoms. There were times when I would creep downstairs to watch some late night MTV and obsess over my favorite tunes. Then the next day I would listen to hits on the radio and come up with my own music videos. These moments of imagination would eventually push me so far that I wrote full length novels surrounding a single song. I can’t say the stories are good but writing made me feel like I was a complete person instead of damaged goods.

Be out in the world
If you’ve ever been to a city full of history you can’t say you’ve thought at least a little about what happened there. The streets of Amsterdam bring me a lot of inspiration. Every person has a story to tell. Sander’s grandparents are even an inspiration. They were children during WWII and I can’t even imagine what they went though. They have a lot of photos out when we visit. I love thinking about what sort of lives they led.

My favorite photo has Grandma’s father standing tall and proud next to his brother. Grandpa was a magician when he was younger and he also has a twin brother. They look so similar that I can’t tell which one is which! And of course there’s Grandma and Grandpa too… Their story is a childhood in the time of war. Starvation was a real problem but they both survived and romance bloomed in the aftermath.

Watch the seasons
If you’re blessed and live in a location where the seasons change, take extra care to watch as they do. I feel creative when the seasons change because there’s so much to see. Summer and autumn are like sisters that share a few similarities. But you can’t even compare summer and winter. Think about why these seasons are so different but dig deeper than the surface.

In summer you have hot days and maybe just as hot nights, but what about summer camp. What about roasting marshmallows and the sound of evening crickets? In winter the scent of burning wood is still present, yes. But the nights in winter are heavy, cold, silent. Allow the subtle changes around you fuel how you feel about living. And when you sit down to write your next short story, think about what season it takes place in. That’s always such a fun way to start. 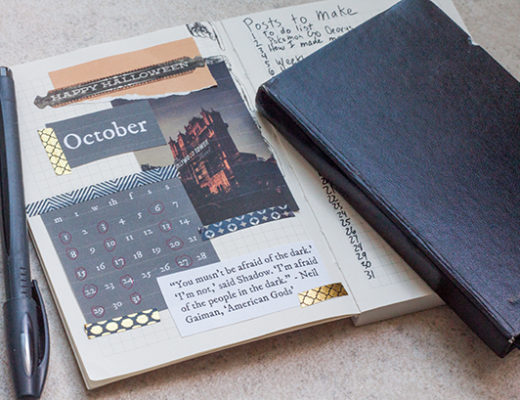