How I found friendship in a MMORPG 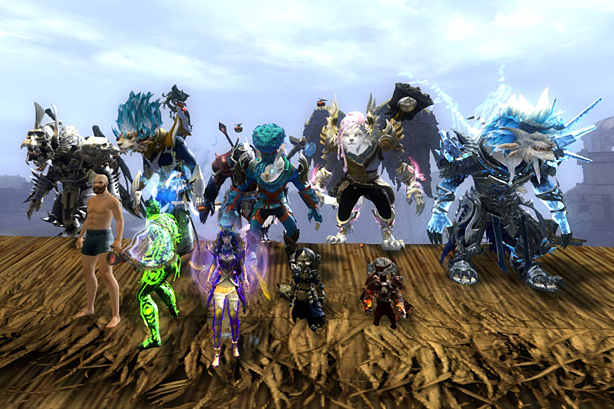 I’ve discussed how I’m not good at being a social person. I even have a post about why I have few friends and why that’s OK. I tend to have a lot of social anxiety in unfamiliar relationships. Sander and I laugh and say I have something called NPC energy. A NPC is a non-playable character in a video game. They stand around and wait for the player to interact with them. Well in recent years I’ve made dozens of friends and met amazing people, but not through social gatherings or parties. I’ve done it through something called a MMORPG. It’s a massively multiplayer online role playing game.

The Guild Wars game legacy has been a long one. I started playing back in 2005. I found the game box in our local Best Buy and thought it looked amazing. Of course back then it was for the Beta version of the game. I would eagerly wait for the designated game play dates. Once a month the game would go online and players could customize a character to live in the world. I would log in from morning until the end of beta times. It was also a time of dial up internet… Which meant I had to stop playing if someone had to make a phone call.

Eventually the game went online full time and we got DSL. I would spend hours in this fictional world playing out the story and being the hero. I didn’t have many friends in high school and without a driver’s license my “hang out” options were limited.

Fast forward to 2012 when Guild Wars 2 is released. It’s a new MMORPG that took the best of Guild Wars and pushed it further. I played a lot of the early game but began to play a little less each year. Eventually I played a few hours a week and then none at all. Then expansion came out and I began to play again.

In 2016 I found myself alone in a foreign country with no family and no friends. For the first few months I spent all day playing because I didn’t know what else to do. I began to listen to audiobooks while I played so I could feel productive. I tried to find guilds to join so that I could make friends but nothing stuck. Then I began to study for Dutch and my time online dropped considerably.

In 2018 I decided to give another game mode a try. It was called World vs. World and it pitted large groups of players against each other to fight for control over the land. I found a guild to join and began to voice chat with other players for the first time. After some guild drama and a bit of in game relocating, our group has settled down and made a home for ourselves on another server. We play almost daily for a few hours at a time. It’s been a year now since I’ve met these folks and I always look forward to playing with them. We play as a competitive team and work together to defeat our enemies. But we’re more than that. We talk about all things under the sun and spend a lot of time laughing with each other.

I know these aren’t friends I can sit down and have a meal with but I’m ok with that. I feel comfortable with these internet strangers. And now it’s been so long I can’t even call them strangers. These most of these guys are my friends and some even feel like family.

What’s amazing is that this trend isn’t new. Thousands of people have connected both in game and in real life via other MMORPG sources. Guild Wars isn’t the only game out there where people can make friends. And for those who feel comfortable making online friends, these games are a gift. I can chat and play with people all over the world without leaving the comfort of my desk. I even sent out Christmas cards this year.

In a world where being an introvert is looked down on, I can still score social points with others who are just like me. We enjoy the game and each other’s company. And honestly, what more could we ask for? 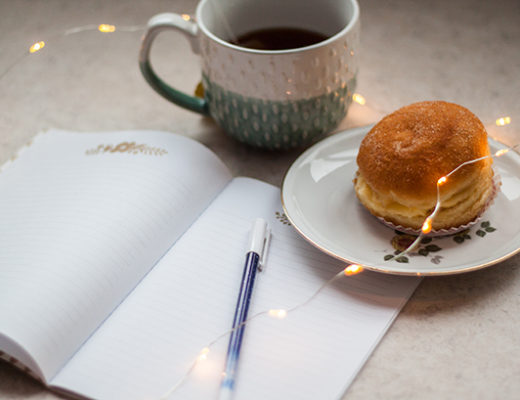 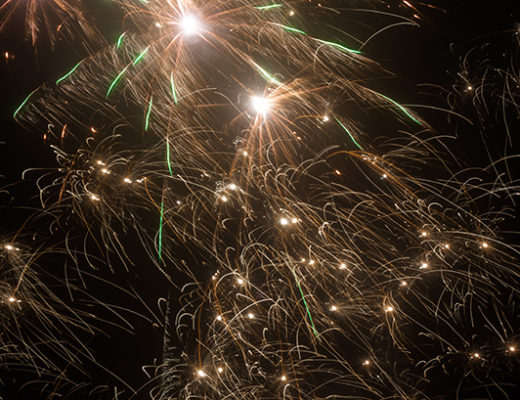