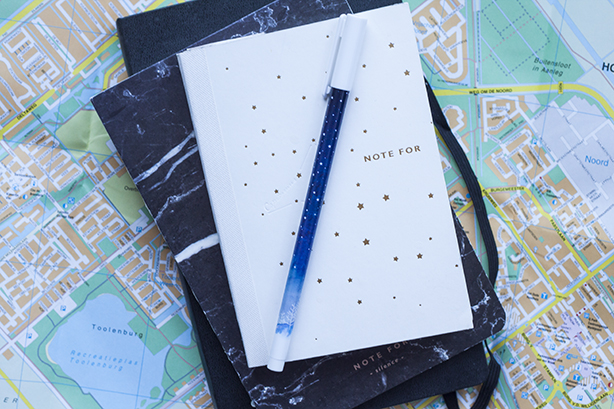 Dutch words are hard to read and even harder to say. But that doesn’t mean it’s not a beautiful language. Dutch has its quirks and charms, and even those words that make you want to gag. I was disappointed when I first learned that duck was “eend.” However, if you add a -je to the end of it, eendje sounds so much cuter and is a ton more fun to say. I use -je for as much as I can. Adding it to names makes an especially adorable time. Sander becomes Sanderje! This is a fun way to make nicknames for those you are close to.

But what about real Dutch words? The ones that make you sound like you’re gargling soup. Well I want to share my favorite ones because sharing is caring!

Snuisterijen
Have you ever had trinkets in your home? Things you don’t necessarily need but you love keeping them around anyway? Items that remind you of wonderful places or nostalgic times? That’s exactly what snuisterijen are. They’re bits and bobs around the home that make you feel things. If you’ve seen Marie Kondo and her series, then you know that snuisterijen are items usually spark joy.

Spannend
There are times in our lives where we have a nervous energy that can’t be described. That feeling of taking an exam and waiting for the results. That moment when you ring the doorbell of someone you haven’t seen in a long time. Spannend can be a lot of things but it’s most commonly used for a tense feeling where the anticipation is overwhelming.

Wandeling
I’ve written about wandeling before and I’ll talk about it until the day I die. The Dutch have lopen, which is the verb to walk. But wandelen is something entirely different. It’s a walk where the goal is to just enjoy the stroll, the journey, the path being taken. It’s about taking it all in and having a walk for pure pleasure. There’s a distinct different when you tell someone lopen and when you tell someone wandelen. It’s a common word because the Dutch do it all the time. It’s popular on holidays and often becomes the main part of a vacation.

Uitwaaien
I had never known of uitwaaien before so it’s a new word for me. But it’s a beautiful one. It means to get a breath of fresh air, and the Dutch know all about that. The air here is so clean and clear most days. There are days where I open all the windows in the house just to get some fresh air. Uitwaaien can be applied to that. Or maybe after a long vacation, you’ve gotten all the fresh air in your lungs and you feel at peace. It’s a wonderful word that encompasses many situations! It can mean that there’s a strong wind outside, so go outside with caution!

Houden van
I think the Dutch have a romantic way of saying “I love you.” Houden is the Dutch verb to hold or keep. When Sander tells me “Ik hou van jou,” he’s basically telling me that he holds me close to himself. He’s told me he loves me hundreds of times in English, but he’s only said it in Dutch once. And it still makes me smile. It’s such a personal way to tell someone you love them. That you want to hold and keep them close. There’s something intimate about it that made me feel shy and a bit embarrassed around him when he said it. It felt almost like puppy love, that warm and cuddly feeling of a fresh romance. And we’ve been living together for over 3 years now! 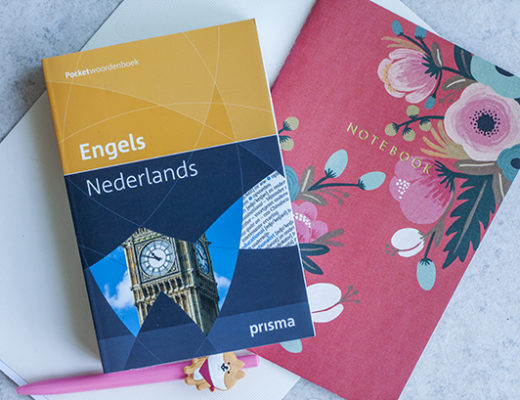 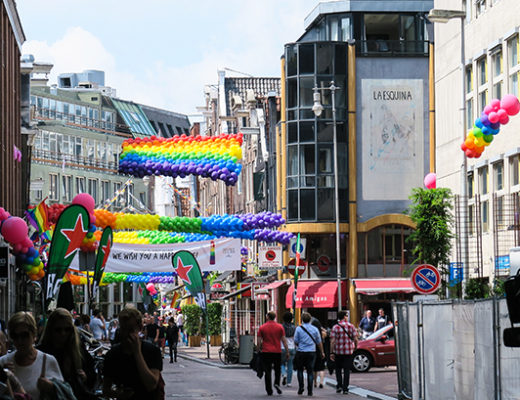 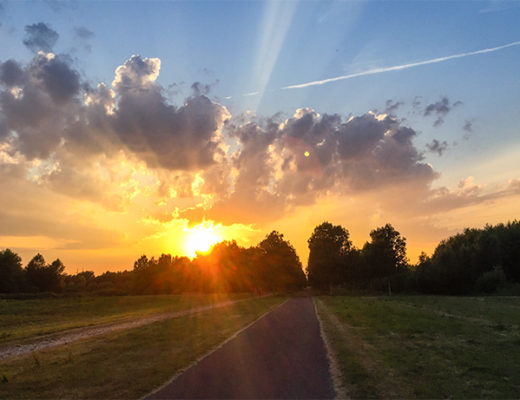