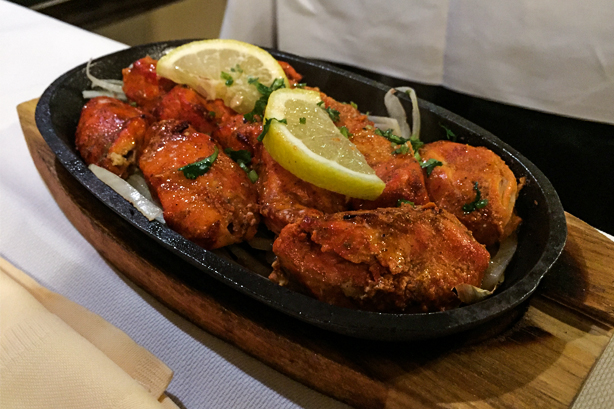 I’m Indian American, meaning I was born in America to parents who were born in India. My brother and I are first generation Americans! Even though I didn’t grow up with a lot of Indian culture, that doesn’t mean I don’t appreciate it. And my favorite part about being from India, is the food. Oh my gosh, the flavors, the textures, the colors… Indian food is amazing in all areas. Sander, who is Dutch, was never exposed to much of this growing up. He knows a lot of Dutch foods and has shown me so much. But the one thing I noticed? Dutch food has little to no spices added.

When I moved to The Netherlands, I was sure I would never eat traditional South Indian food again. I mean, the flavors are so strong and command attention. Sander doesn’t even enjoy black pepper.

So when I stumbled upon the a restaurant in a neighboring city, I jumped at the chance to eat Indian food again. Himalaya Palace has photos of their foods on their website so I got excited. So we placed a take out order and hoped for the best. Oh my gosh, it was the best.

So when Valentine’s Day rolled around again, we made a reservation for the 16th to avoid the crowds. Let me tell you, we walked away stuffed like turkeys! We opened the meal with drinks and I opted for Mango Lassi. I had grown up with the delicious yogurt drink and wanted to taste that flavor again. This was creamy, thick, and so delicious that I wanted to order a 2nd! We ordered our meals after that. We got papadum on the house with some delicious sides. After that we dug into vegetarian samosas that were to die for. Our main dish was a double order of Chicken Tikka Tandoori. Oh my gosh I was in heaven. Sander enjoyed it so much he finished everything on his plate!

Himalaya Palace has all the flavors I had hoped for and more. The best thing about the dishes, was that Sander could actually eat them! The first time around I ordered the vegetable biryani but that was too spicy for him. The Chicken Tikka Tandoori comes with white rice and a vegetable curry that made our mouths water.

The prices are a bit on the high side for us, so Himalaya Palace will be our go to for special occasions. It’s got amazing food though, and I highly recommend it to anyone who loves Indian food! 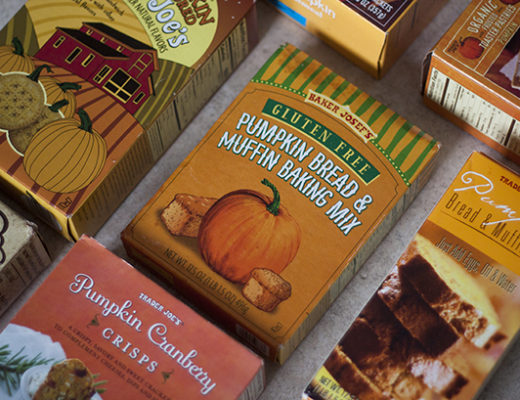 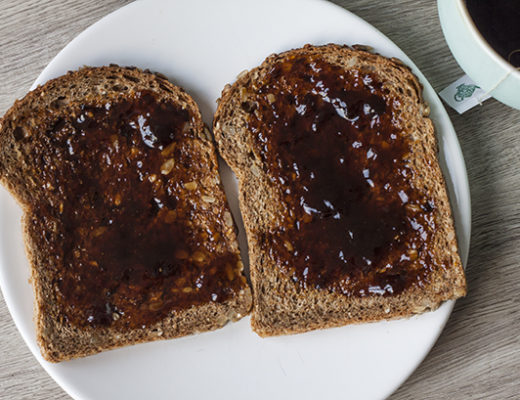 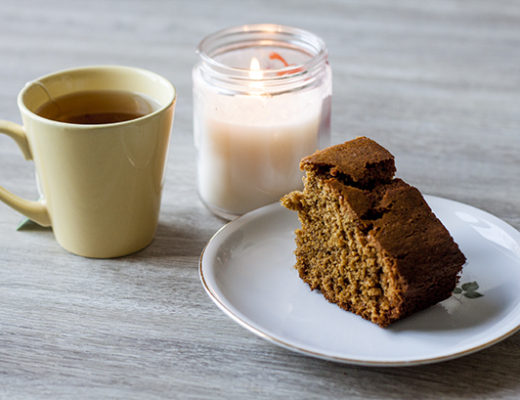 Strange Cooking Habits I have as an American