Strange Cooking Habits I have as an American

Sorry for the lack of posts last week. I was stressed out about the election and wanted time to sit and process things. I still have family and friends that live in America, so my home country is still relevant to me. But now I’ve had time off and feel much better. I’m excited for the future! There’s nothing better than knowing that democracy won.

Anyway I wanted to talk about something light hearted for my first post back, but I couldn’t find any good ideas. Cue Sander and his European ways.

My mom sent me a bunch of baking mixes in her last care package (which I forgot to write about! Expect that post soon!). Since I have several boxes of Trader Joe’s Pumpkin Bread & Muffin mix, I decided to bake a little. That’s when we got into a conversation about the strange American cooking methods. And that brings us to today’s post… The strange cooking habits I have, as an American!

Cups and spoons
Don’t ask me how we got started on using cups for measuring but I’m stuck. I was lucky to find some measuring cups that fit what I need and I use them every day. I’ve got the 1/4, 1/3, 1/2, and 1 cup… Cups! I make a lot of foods with American recipes so these have been a blessing. Sander has no idea what they mean though. Sometimes I’ll tell him to get at least a cup worth of something and he’s confused about it… I’m sorry Sander! I don’t understand the measuring standards of the Dutch! We also have teaspoons and tablespoons but I could have sworn I saw them in a Dutch recipe at least once before. It could also be wishful thinking.

Sweets galore
When it comes to sweets, America’s on the ball. Everything we make is overly sweetened because let’s face it… Americans love to over indulge. I’m guilty as well. I prefer to make American brand cakes instead of Dutch brand. My palette is different from Sander’s and so are my cravings. He loves to reach for snacks with milder flavors. Sander does love M&M’s though, so that’s a win I suppose. But I’ve gotten a lot of comments on how my desserts are super sweet, and honestly, I like them like that!

Unique flavors
Sander mentioned before that I use a lot of baking soda in my baked goods. Now I can’t say that the Dutch don’t use it because they might. But then I did notice the difference in the normality of our meals. Dutch pancakes are flat and can be savory or sweet. I’ve had them with cheese and ham, or apples and ice cream! We eat them so rarely that I don’t even have a post about them. I’ll be sure to do that later. Back to the matter at hand. American pancakes call for both baking soda and baking powder for that wonderful thick cake. Our syrup is watery and sweet enough to pucker your mouth. Dutch syrup is thick, almost like molasses. We pair our American pancakes with Dutch syrup because maple syrup is almost €5 a bottle!

Interesting measurements
This was the topic we laughed most about. A pinch. A dab. A splash… Add according to taste. Sander demanded I explain what all these terms meant. And said “Well, you know. Add a dash of pepper, like you dash the pepper into the food or whatever. Or a splash of wine, splash it into the pan. You gotta eyeball that stuff.” And he said it was irresponsible! I don’t disagree with him, that cooking as an American brings about adventurous meals. There was one time I didn’t have cumin and so I added taco seasoning to rice to imitate it. I can’t say it was a reasonable thing to do but boy was that rice tasty!

The thing about cooking like an American, is that you customize your meal. Love garlic? Add more! Hate salt, add less or skip it. I love when recipes say add a heaping amount. Like what does that mean? It’s all up to you! I’m going to add a heaping amount of whipped cream to my cheesecake. Because in my opinion, that’s how my cheesecake will taste amazing! Sander will skip that though. 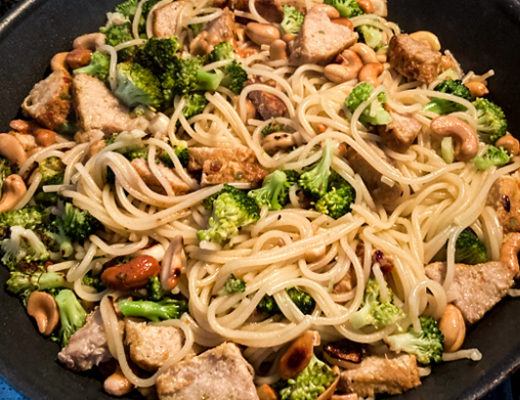 Our Experience with Vegetarian Meals 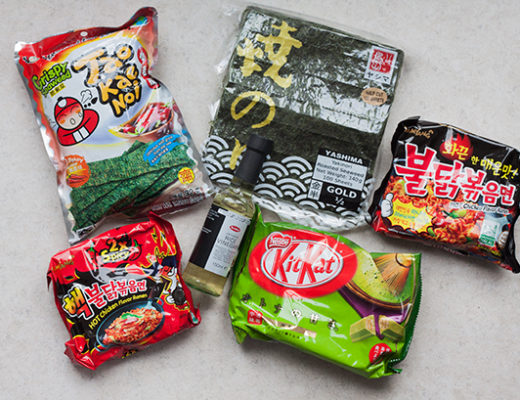