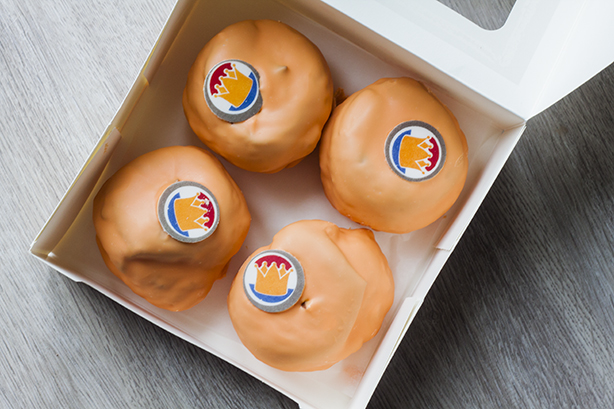 Koningsdag has come once again to The Netherlands. It’s a national holiday and a time of celebration for all Dutch. But why exactly? Allow me to share what I’ve learned about this crazy day.

Why April 27?
The observance of the royal birthdays goes all the way back to Queen Wilhelmina when she was 5 years old. The very first Princess day was celebrated for her 5th birthday on August 31st 1885. After she became queen she continued the tradition. The celebrations didn’t stop and continue to this day. The only thing that changes is the date of observance. Since Willem-Alexander’s birthday is the 27th of April, that’s the new date of Koningsdag. That is until his daughter takes the throne.

Dutch Traditions
The Dutch flock to various events held by the local government workers. I know in our town we have special pasties sold in local bakeries. It’s a traditional Dutch cake but with orange frosting. There’s also a public vrijmarkt (a free market) where people can sell anything they wish. These usually end up being similar to rummage sales. The Dutch also have this strange event where farmers ride their tractors and try to get their sticks into a ring held by a pole. Think of those events held at the Renaissance Fair where knights try and get their lances through a ring. Same story different people! While children are busy with their events, adults get to party and drink in honor of their king. People also wear bright orange in honor of the national color.

Of course, being the people we are, Sander and I spent the whole day at home with a delicious box of orange colored cream puffs. We aren’t fond of the boisterous crowds… Sometimes I feel like we’re old grumpy people who want nothing more than a quiet life! Either way, another year has come and gone and the king is a year older! 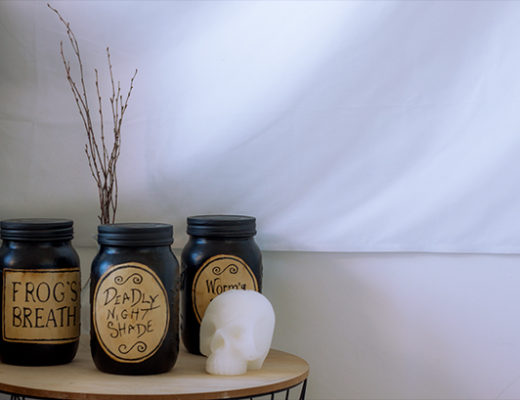