A few weeks ago I made a post about Snacks from The Netherlands. I had exchanged a box of tasty treats with a friend from Australia. I’ve had the box long enough now that I can openly talk about what was inside and how it tasted! The fun part of opening a treat box like this is sharing it with Sander. We like to discuss the flavors of various snacks and how we feel about them. It’s a fun experience and I openly encourage you to try it! If you don’t have friends from other countries you could always try a subscription box that offers delicious foods. We’ve done this before with the October Tokyo Treat Box. So let’s take a dive into this Australian snacks box!

Tim Tams
These wonderful biscuits are what I was most excited about. They’re malted biscuits with a chocolate cream filling on the inside. The outside is coated with chocolate. They’re light and just amazing to have with a hot cup of tea.

Picnic chocolate bar
This candy bar reminds me so much of the Baby Ruth bar. It’s chewy and delicious because of the chunky peanuts, caramel, and nougat inside. It’s quite delicious and we both enjoyed it!

Caramello Koala
Oh boy this is just pure, delicious Cadbury chocolate with thick caramel on the inside… My favorite combination and there’s not much else to say other than YUM!

Mars Bar
We get Mars Bars over here as well so this was not anything new to us. It’s the same almonds, caramel, and nougat in chocolate. What does surprise me though is that they’re discontinued in America.

Shapes BBQ Flavor
These are described as savory biscuits with a rich BBQ flavor. These were so delicious that I had to give the box to Sander before I finished them all! These are delicious, so unique and quite easy to eat too many of!

Twisters Cheese
These are so similar to Cheetos but don’t smell them! I gagged when I first smelt them and I have no idea why. The flavor is similar to Cheetos but has a sort of… earthy flavor to them? I can’t think of another way to describe that. Sander’s not a fan of cheese chips though so I got to enjoy the whole bag.

Chomp chocolate bar
This is the Aussie version of a KitKat Bar. It’s wafers and caramel inside a milk chocolate coating. Simple, delicious and wonderful to chew!

Violet Crumble
I think this is my favorite out of the box. It’s described as a honeycomb toffee covered in chocolate. The texture reminded me so much of hardened meringue. It’s loud, crunchy, but soft at the same time. The flavor was also so delicious and I would be buying a bar every week if our stores sold them. So delicious!

Crumble Mint Pattie
At first it’s just so deliciously minty but the flavor dissipates quickly. It’s not too much too quickly, which is nice. It’s delicious but not as soft as the American version, the York Peppermint Patty.

Vegemite
Oh boy what to say about this? The first time I tried it, it was a paper thin layer with cheese on top. And it was so delicious! The second time I tried it though… It was with a slightly thicker layer and no cheese. I nearly gagged. There’s a learning curve when it comes to eating Vegemite but I’m more than willing to learn the secret to enjoying it!

Milo
This is the only thing I haven’t tried yet. I’ve been advised to put it in milk or vanilla ice cream. We don’t normally buy either so I always forget to grab one or the other on grocery days. I’ll get to it eventually! 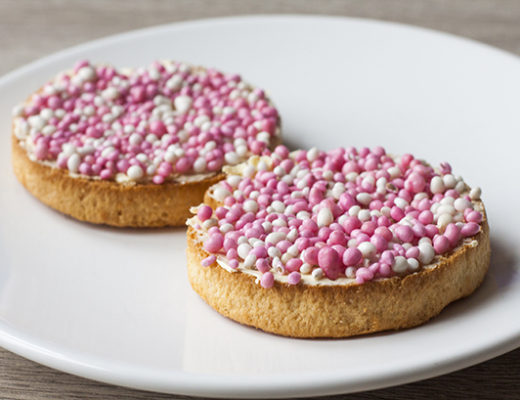 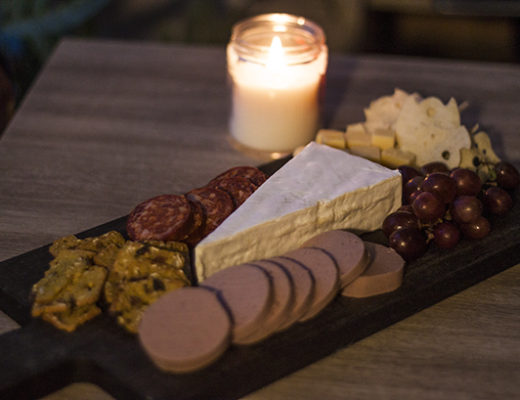