We once again had an eventful Pokémon GO weekend! This time it featured an older legendary, the electric bird Zapdos. These events are meant to be short and sweet (and rake in the money for the company). We had 3 hours to raid as many times as we could. We all got 5 free raid passes (usually one is free daily) but a majority of us bought more. We can do this by either gathering coins in game or paying for them. My personal code is, “I have many other games I want to put money into. Pokémon GO is not one of them.”

Once again we were out and about the town raiding as fast as we could. We managed the same amount of raids as we did last time. We raced around town and took down 16 big birds.

But alas, luck was not on our side. Most of the people who got the special recolor were strangers who had joined our run. The core group of us ended up walking away without a shiny Zapdos. Thankfully Sander got one in the end! On the very last raid he was able to catch it.

Events like this are discouraging but there’s some excitement to them. For me, it’s getting out of the house and running around town. While I do have the freedom to go out when I want to, I always get anxious about leaving alone.

When I first came to live in The Netherlands I had so many bad run ins that I stopped leaving the house. Now I do go out on my own, but only if necessary. I’m a bit of a perfectionist and my Dutch is far from proficient. So I save the going out for when Sander and I are together.

In any cause, while the event was a bust in one area, it was good for experience. I’m excited about the next event because I want to get to max level soon. There’s a lot of people in our Pokémon GO group who are obsessed with the game and are already there. While it makes me feel behind in the game, I realize that I have many more things I invest my time in! I need to take a step back and stop comparing myself to others!

Either way, this was a fun event and the next one should also be fun.

Managing stress by going outside 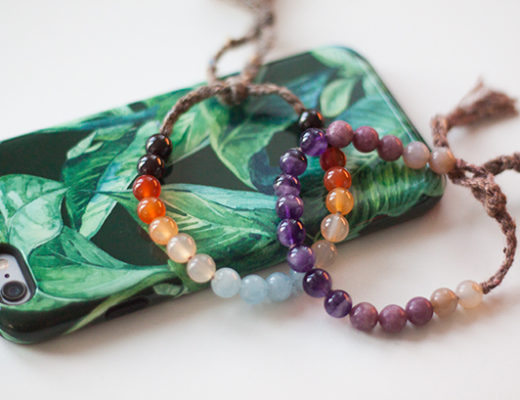