How the Dutch do rainy days 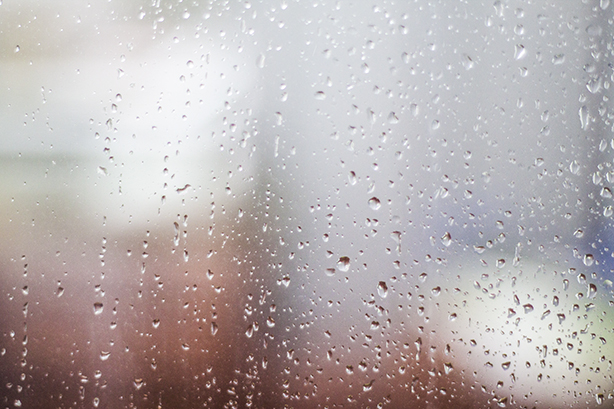 I was more than a little nervous the first time I visited Sander’s family. His parents seemed like nice people over the phone but meeting in person is a different beast. The encounter went well and soon enough it was time for us to leave. On our way out his mother stopped me. She held up a large, grey, over-sized piece of clothing. It looked more like a dead tent than a Dutch rain poncho.
“Take this.” She said and thrust it into my arms. “It does not look pretty but at least you don’t be soaking if you need to go somewhere.”
We are at the end of what the local forecasters called “12 days of non-stop rain.” This is normal for The Netherlands though. One moment there will be balmy skies and the next it’s hailing. This is how the Dutch live. The constant rain and shine is nothing new to them. And it’s enduring. The Dutch rain means nothing to these people who are constantly on the go.
There are times where I’ll look outside and see people on bikes while the sky falls down around them. It’s amazing to see them go out into the rain without hesitation. And they bundle the hell up! I’ve seen everything from thick, marshmallow coats, to designer umbrellas and hardcore camping gear. There’s always of course, the other side of the spectrum too. Today I saw someone in shorts and a tee. It’s like the Dutch know the rain like the back of their hand. And I’m sure most of them do! I have yet to pull on my big girl rain boots and head out into the worst of the weather but I’ll get there someday.
It’s like my Dutch tutor once told me: “You’re not made of sugar.” 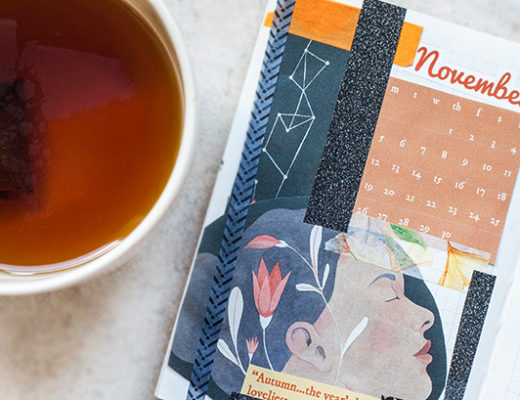