Advice for my 20 year old self 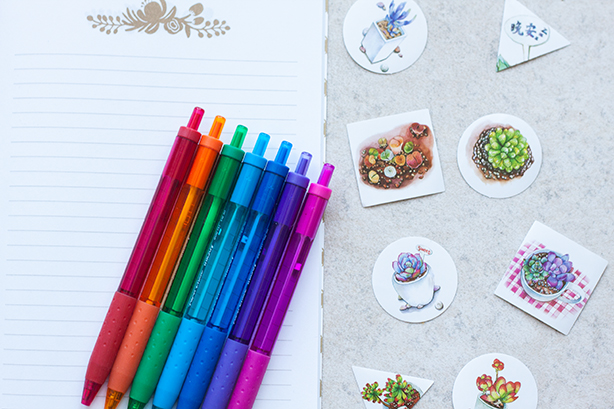 It’s been 10 years since I was 20 years old but it feels like it’s been so much longer than that. I was young and naive with the whole world before me. Of course, like most at that age, I was shy and unsure of what to do with myself. We all hope for someone to guide us to making better decisions. There are so many things I wish I could tell my younger self but here are a few.

Believe in yourself
I’ve always had an inclination towards the artistic. I came from an Indian family where being either a doctor or engineer was the only path to happiness. Instead I fought to be myself and I met with a lot of resistance. I was told I was making a mistake by following my passions. Today none of that matters. I know what I want and I know how to get it. Of course I had to put in the time and effort to make myself who I am now but the struggles I had are in the past. They made me who I am now and everything was worth it.

Know the difference between dreams and aspirations
We all love to dream. But there’s a difference between dreaming and having aspirations. When I was 20 years old I dreamed of being a published author with a thousand book deals under my name. I wanted to have a flat in the heart of London and two dogs to love. Instead I became a blogger living in The Netherlands. While my dreams didn’t come true, my aspirations of being a writer and living in the EU did. Dreams are the absolute best outcomes we can hope for, even if they aren’t obtainable. Aspirations are achievable goals we can reach for. Decide which is which and don’t give up.

You’re different but the same
It’s going to be difficult to be unique with a world population of a little over 7.3 billion people. How is that a bad thing? You have your own thoughts and experiences. But there are others who encounter similar situations. When you feel the most alone, you aren’t. It’s comforting to know that even if I’m not vocal about my struggles, I’m not alone in them. It’s ok to feel the way you do especially when you’re young and lost.

Set reasonable goals
The world is an open book at 20 years old. I should have focused on bettering myself via a good education and good grades. I thought I couldn’t amount to anything because what I wanted was not the vision of my family. Instead of working hard, I looked for any way to escape. I played video games instead of working on my education and everything I did suffered. I wish I could have told myself to focus because my goals were obtainable. But at 20, we don’t like to listen to reason. There’s little planning for the future. Now I set daily goals so that I can stay on task. It’s easier that way to stay in control and make sure things get done.

Don’t underestimate yourself
Being a perfectionist from a young age is difficult. I often want to try new things but get frustrated when it’s not perfect the first time around. Developing skills and talents takes time and being 20 years old doesn’t help. You always want to be better even if you impress everyone around you. Keep pushing through and don’t stop learning. You’ll develop new and better skills when you’re never happy with how things turn out. Embrace the frustration and keep going. 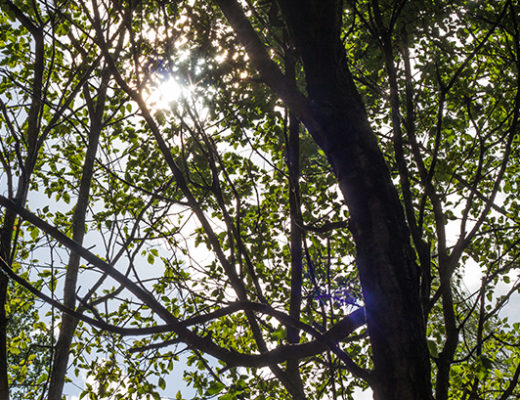