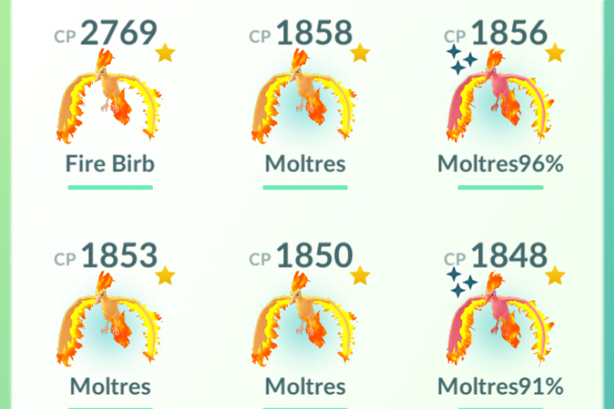 What can I say about these Pokémon GO focus days? They can even be a race against the clock for some people. For us these three hour raids are exciting and a little less stressful each time we do them. This time around, our goal was to find that Shiny Moltres. If you’re a long time reader, you’ll remember our previous encounters with Articuno and Zapdos. 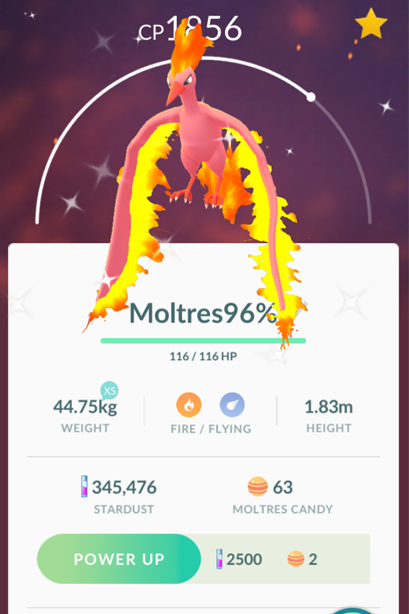 Now this time around we headed out to the same around the town route we always took. We had a few new people join us as well so the trip was especially fun to do. These were our long time friends who journeyed out to see what sort of madness we get up to on the weekends… A good time all around!

One of our friends got super lucky and found a Shiny Moltres on our first raid! According to a post on Reddit, the encounter rate was 10%. So for every 10 people in our group, one of us had to find it. I’m not sure how accurate it was because boy did I get lucky! On our second stop I found one! And then I continued to find them! By the end of the day, I had found 4!

More people found them as we continued to complete raids and we did 19 raids in total. In the end a small handful of people walked away with no Shiny Moltres.

So what will I do with so many Shiny Moltres? I’m saving 2 of mine for a couple that was out of town for the event. They’ve been so helpful and kind to me so I figured, why not?

Today it was released that there will be plenty of other changes for players to score their shinies. A new event has been announced and it’s called the Ultra-Bonus Event. Players will have plenty of chances to try for shiny birds and region specific Pokémon.

And do you remember my post about Mewtwo? Guess what? Mewtwo is coming to all players at the end of the month! Get your phones ready for some more Pokémon GO hunting!

Don’t forget that Celebi has also been added to the Mythical Pokémon GO challenge! Log in to the game to find more! 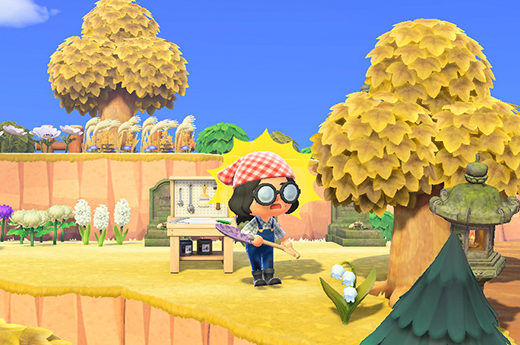 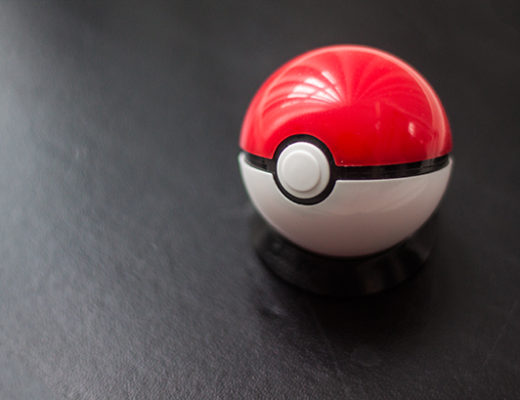 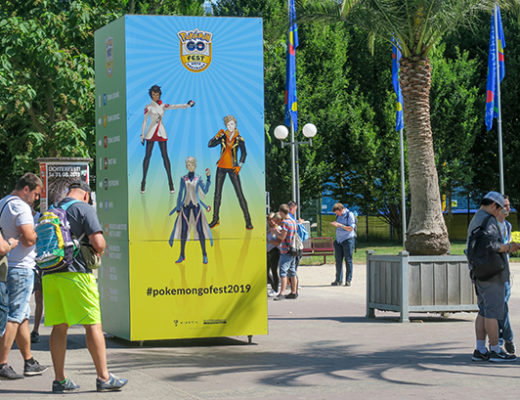