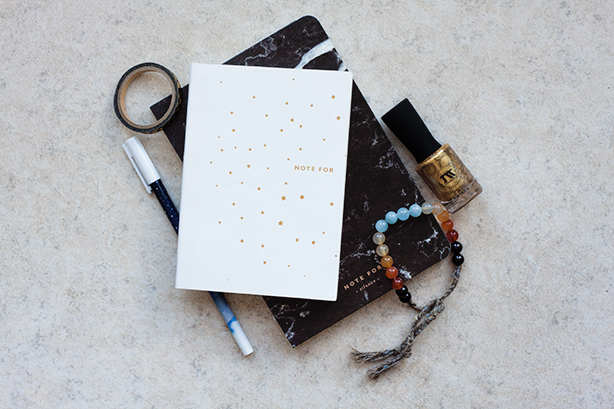 It’s one thing to create a to do list but it’s another to have seasonal goals. I’ve been thinking a lot about what I could do this year. We’ve been busy with hobbies and personal interestings so sometimes it’s hard to sit still and think about the future. So today I took the time to consider the things I wanted to do for autumn. I think it’s a decent list!

Go to Big Spotters Hill
The first autumn I spent in The Netherlands involved me visiting this beautiful park with Sander. Big Spotters Hill was named for the large square structure that sits atop an man made hill. The view from the top is incredible! It was a bit hazy the last time we went and I wasn’t happy with the photos. I hope this time around the weather conditions will be better. Sander says you can see Amsterdam on a clear day!

Frame Photos
I brought with me my most important photos when I moved. Many of them are from my childhood. There is one piece that I hold close to my heart. It’s the blueprints to the ship my father sailed on in his youth. He used to be first mate on a cargo ship. His friends use to joke that the sea was his first love. It makes me happy that I’ve come to a country that has such close ties to the ocean. Anyway, I want to frame the blueprints and hang them in our living room.

Go to a haunted house
Or take a tour of a haunted castle! There are so many historical places here that one of them has to be haunted! I’m kidding, but I’m a sucker for a good ghost story. Our first Halloween together, Sander and I went on a ghost walk and it was amazing! This time around I want to hear of haunted nobility instead of the common folk. I would like a well rounded piece of Dutch history please!

Make a pumpkin pie
Each November I’ve wanted to make a pie and just haven’t found the time to do so. This year I want to try my hand at making at least one pumpkin pie. I haven’t seen them sold in the grocery stores (bakeries might have them though). I know I’ll be busy for Thanksgiving so I might not have time in November. Instead I’ll aim for October around Halloween. I’m not having a party this year but it would be nice to still have a treat! I’m also going to gather and roast the seeds! Those are super tasty to munch on.

Plan for Thanksgiving
And speaking of Thanksgiving, I need to get my notes in order! Last year we had extra food which was great. No one had to hold back on meal portions. What I do want to do, is to make a different sort of rice though. If I plan everything out well, I can make it and post about it too! I’ll have to see though. Rice can be super easy or it can be a pain to make!

Press flowers
Another seasonal goal is to learn how to press flowers. My tutor has a beautiful garden with tons of flowers. What I’m really interested in though, is her ginko tree. It’s got beautiful, wide yellow leaves that I want to treasure forever. I’m not sure what I want to do with the preserved leaves but I’ve got a little time to figure it out.

Make more pumpkin spice lattes
Who didn’t see this one coming? Us California natives are notorious for enjoying those darn pumpkin spice lattes. It’s never cold in California though! I want to remake the one I did a few years ago. While it turned out delicious, it was a bit chunky… Which is not supposed to be the case!

Either way it looks like these next few months are going to be busy ones. Add some Dutch classes and walks in the dog parks and I’m completely booked! 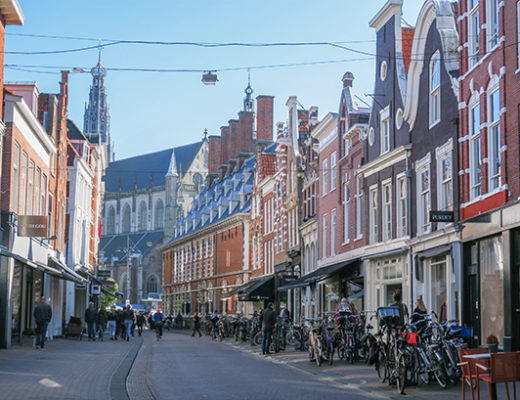 How to become a better you this spring

How to create a gourmetten spread