There are pros and cons living overseas during  the autumn months. One pro is you get to see the seasons change (I couldn’t previously because California has summer year round). One con, however, is that if I want something very American, a Pumpkin Spice Latte for example, I need to make it myself.

Over the past few months I’ve tried recreating some American favorites with mixed results. Which is why none of these previous attempts ever made it online! The more I make, the more confidence I’m mustering up though, so expect some more cooking adventures soon (holiday season here I come)!

With the sudden approach of fall-like weather, I was struck with a craving for a pumpkin spice latte. Of course the nearest Starbucks is in the next down so it would be difficult for me to do a latte run and have it be worth the travel expenses. I could take the bus or bike out there but the bike ride is about 45 minutes. Not worth it.

So I decided to make my own.

Fresh beginnings
I used this recipe but had to tweak it just a bit to accommodate for some ingredients I couldn’t find at my local store. Last fall I found this Speculaas (think gingerbread) spice mix from our local Jumbo. I’m not a fan of “cheating” when cooking but this made it  easier to navigate the shelves of spices I can’t read (Dutch is hard).

First make the pumpkin puree, by boiling the pumpkin chunks. When the pieces are soft and well cooked, blend them until they reach a creamy consistency. I added about three tablespoons of the Speculaas spice and followed the rest of the instructions listed. What resulted was a yummy and creamy mixture that could easily be spooned into any cup of tea.

Pile on the flavor
The next step was to steep some chai tea (one of my favorite flavors) and mix a few spoons of the pumpkin base to warm milk. Just the smell of this phase made me swoon. I’m still looking for the perfect brand of tea here but the Dutch typically made very light tea. I’ve often had to double or even triple my bags for one cup strong enough for my taste buds.

After the milk is warmed and the tea ready, you add both together and tada! Homemade pumpkin chai latte! We don’t buy whipped cream because it’s a bit expensive here so I added a dash more of the Speculaas on top. It smells just like a Starbucks Pumpkin Spice! The whole house smells like memories of California autumns and it’s getting me really into the mood for fall!

As for the taste
I originally added one tablespoon of the pumpkin base to my chai tea because I wasn’t sure how strong the flavor would be. So I added one more in the end for a stronger taste. I think if you’re able to follow the recipe closely, you’ll have a fantastic and not overpowered sweetness. As for mine, I’ll add one more tea bag and the two tablespoons for my desired flavor. I’ll probably go less on the sugar as well. I rarely have sugar in my current diet, and I never have it in my tea.

For my first batch though, it was not bad at all! Next up, we have to decorate the house for Halloween and I’m super excited!

Are you excited for the autumn season and what do you crave once the weather gets colder? 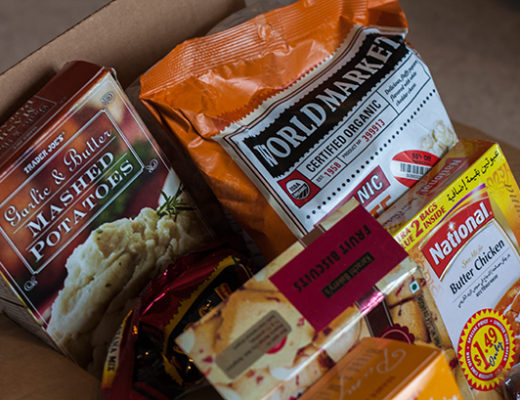 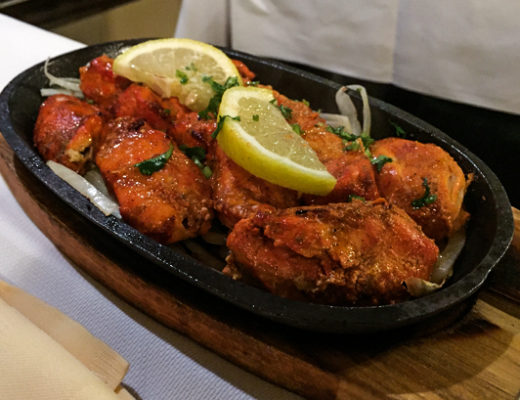 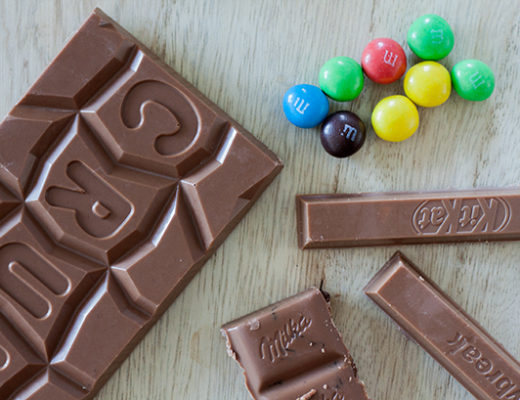