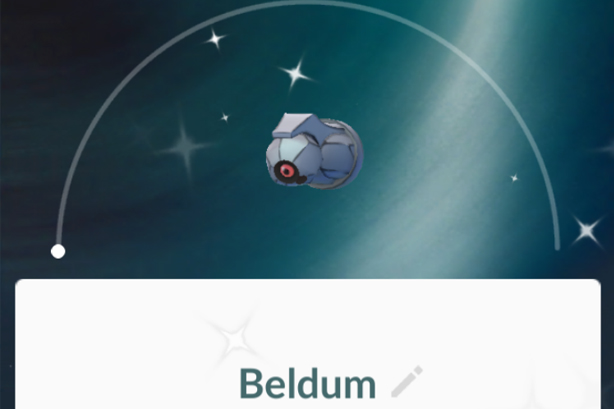 It’s that time of the month again! Time to pack our extra battery packs and head down to the Kasteel Keukenhof for some shiny hunting. You know the drill if you’ve been following me for a while. We head down to the park and meet up with our local group. From there we walk 2 hours as we catch virtual monsters on our phones. This community day was like the previous ones. This time around we were after Beldum and it’s shiny variant. 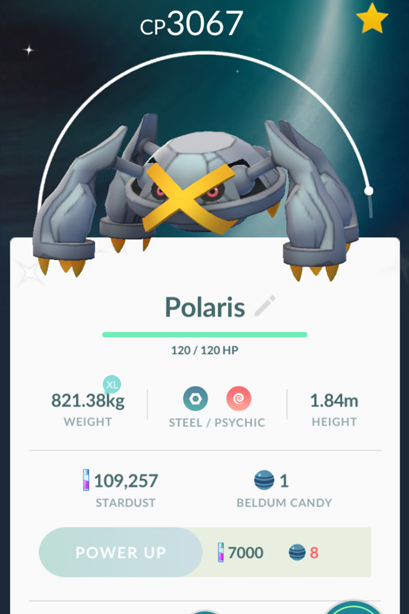 The nice thing about this little guys is that the final form, Metagross, is actually pretty strong! The previous community days were nice but the Pokémon were not the best for fighting… Except for Larvitar!

We ended up splitting into two groups. One group was clicking and continuing on while the other group stopped to catch every Beldum. We were all more than pleased by the end of the event. We found seating and took the time to look at the results of our work.

Sander ended up with 10 shiny Beldum while I got 3. I was fine with 3. It’s enough for me to have one of each evolution! The less shiny variants I have the better. I already don’t have the max amount of space on my account. I would feel terrible to delete the shiny ones… So it’s better that I have less of them!

What we thought was interesting was that the parking was almost full. So many people traveled out to do the same thing we were. We also suspect that more and more people are starting to play again. It’s so nice to see. We did have a few older people come up to us and tell us to stop looking at our phones. It’s pretty funny to think about! Some of us are in our 30’s and still being told to get off our phones… Either way we laughed and continued on our way. 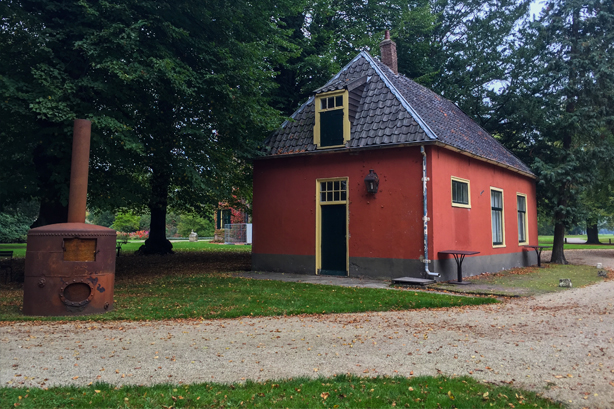 It’s understandable that some people don’t share our passion. We’ve had people complain about the time we spend playing. There was a Facebook post a few months ago that shamed people that played. It also came with a photo of another local group. It’s a shame that there are people out there who are petty enough to complain about someone else’s hobbies! To each their own I say. I’ll mind my business if you kindly mind your own. We’re all here on this small planet together. So we should get along!

All in all though it was another great day! I’m looking forward to the next community day. It’s going to be so cold though! Regardless the Kasteel Keukenhof is a beautiful place to spend a few hours. 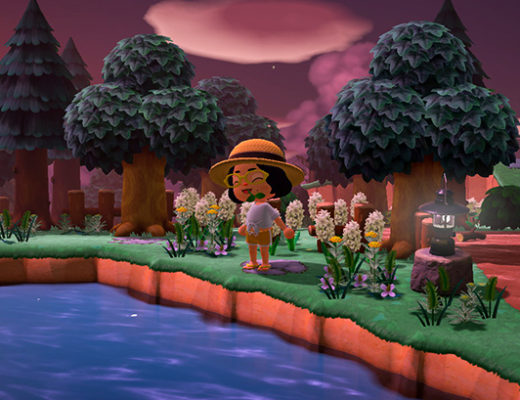 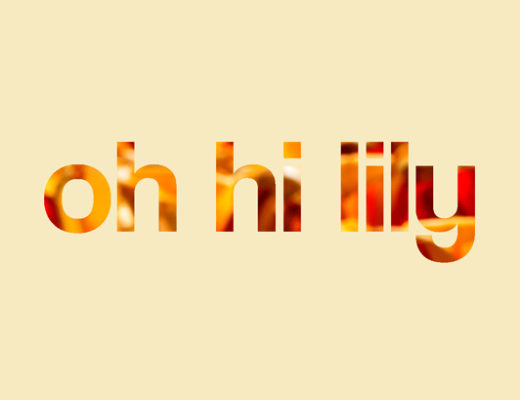 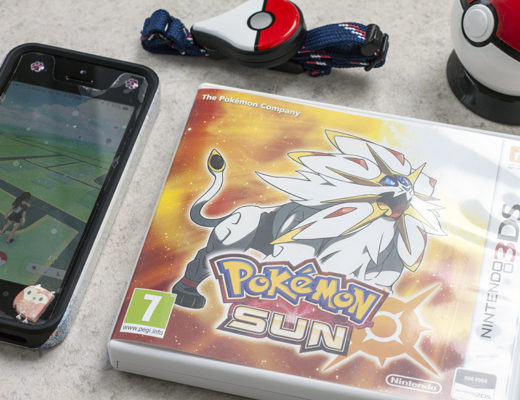