An open letter to my 15-year-old self 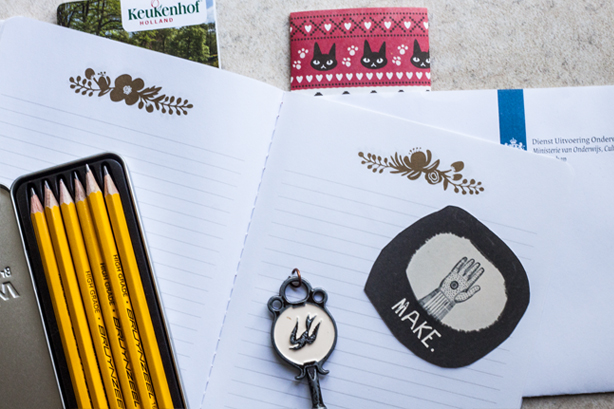 I should have done this when I turned 30 but it’s better late than never. But I suppose now would be a good time to do this since I’m almost at the end of my Dutch Integration process. On Monday I received another letter that one more piece has been approved. Never in a million years would I have imaged myself where I am today. It’s a simple and quiet life but it makes me happy. I thought it would be nice to write a letter to my younger self. It’s a sentimental trend that’s been going around for a while.

It’s your 2nd year of high school and you aren’t doing too bad for yourself. You’ve got a good group of friends so treasure them while you have them. In 16 years you won’t have contact with any of them (well you do with one and she’s proven to be an amazing human) but they created your standards of friendship.

Next year you’ll go to England and see a little bit of France but let me tell you… It will haunt you for the rest of your life. You will end up falling in love with London, and Europe in general. And when you go back to America, you’ll think about it as the highlight of your life. You’ll long to return and you will a few times because your mother has wanderlust.

In college you do terribly until you decide to drop out.

And growth is what helped you realize that you were never happy in your previous romantic relationships. I mean, you were happy at times, yes, but never all the time. After dad dies you reach out to a friend who ends up becoming more. And in the end you find your way to Europe in a unexpected way. It’s not London, but it’s beautiful and charming and overwhelming and terrifying in all the right ways.

All that has happened, has shaped you.

This is more of me telling you about your future but that’s OK. You were always pressured to think about your future when you never wanted to. You had hard time being yourself and that’s all you focused on. It’s important to keep an open mind and an open heart. If you had closed yourself off long ago you’d still be in America. Still struggling to grow. 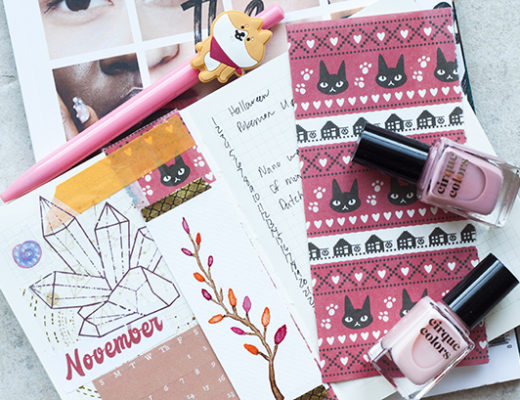 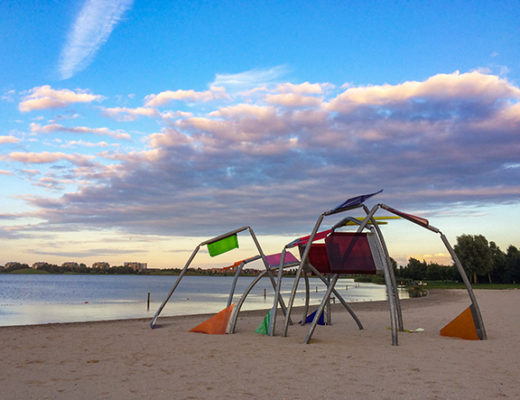 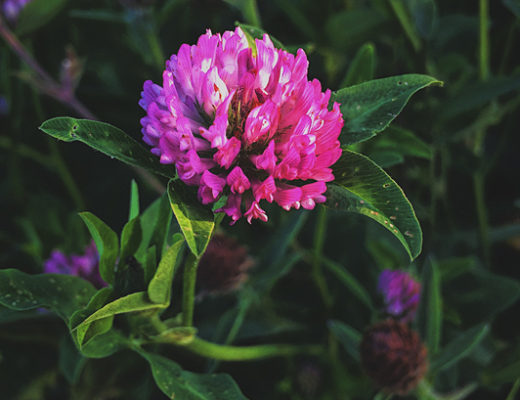 What to do when life has stressful plans