Why Halloween is important 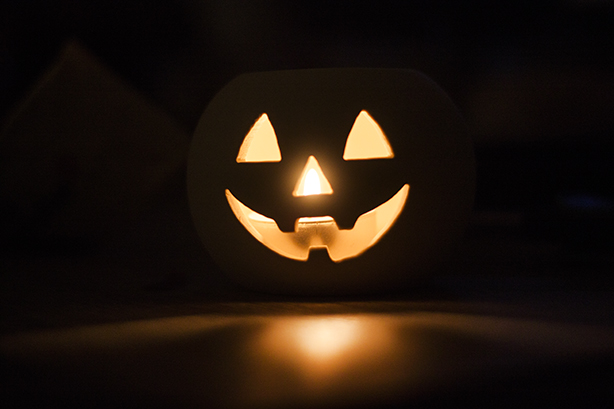 I know that Halloween is a huge consumer holiday in the United States. Halloween means so much more to me though. Most of my fond memories revolve around Halloween. I don’t buy a lot during the holiday and even less now that I don’t live in America. But why do I find Halloween is so important? I’ve got a few reasons that stand out to me.

Embracing the unknown
No one knows what happens when we die but Halloween embraces life after death. Ghosts and zombies have been popular as of late. I love the idea that death isn’t the end of life. Sometimes it can be the beginning. And yes I do know that these stories aren’t real but they capture my imagination all the time. My 2018 Nanowrimo novel was all about ghosts and I had a blast writing about them!

Retelling of stories
Horror movies and books are popular around Halloween because some people like to be scared. I love to see the same old stories being retold with a fresh voice. It’s why I enjoy listening to the Lore Podcast so much. Legends, even scary ones, draw inspiration from real events. Many of these stories come from a time when science wasn’t so advanced. It’s interesting to see how people came up for explanations for the way things were. It’s scary to think that people used to believe that tuberculosis was caused by demons!

Reimagining of fears
Children used to be scared of the Boogeyman but now they’re terrified of Slender Man. While these are both the same things at their core, they are different as well. Each generation has something that speaks to them and that’s what I love to read about. Childhoods change around different a retelling of similar fears. It’s a topic I enjoy. I know that when I was a child I had a lot of fears that kids these days would laugh at. The evolution of storytelling is changing right before our eyes!

Inspiring creativeness
Spooky things are always a huge source of inspiration, even if it’s unintentionally there. The story of King Arthur has witches and wizards that are well known even today. And while the definition of witches and wizards has changed with the introduction of Harry Potter, I’m still pretty sure that Merlin was at least mentioned in the HP series! There are dozens of stories like these, where the past helps to shape the future. I can’t wait to see what else comes out into the light from the darkness!

Taking a walk in the park 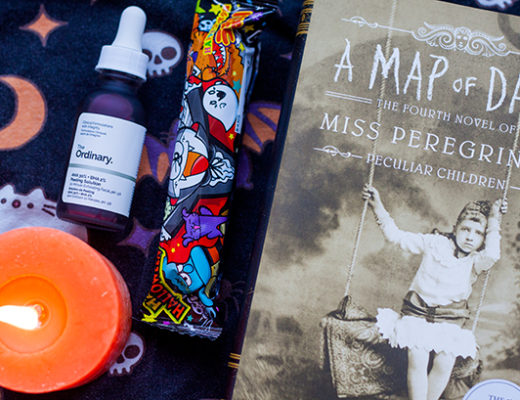