Snow in The Netherlands

Snow has a romantic feel about it. The way it floats down from the sky and piles up into rolling hills of soft and pillow fluff. We didn’t get to see that the 1st day of our snow storm. In fact, the weather was wild. Snow came down in sheets at nearly horizontal waves. But while the storm itself was a monster, the aftermath was gorgeous. My favorite thing to do is to people watch, so you can bet I spent a lot of time observing those around me. And let me tell you, I learned a lot about the Dutch and this snowfall. 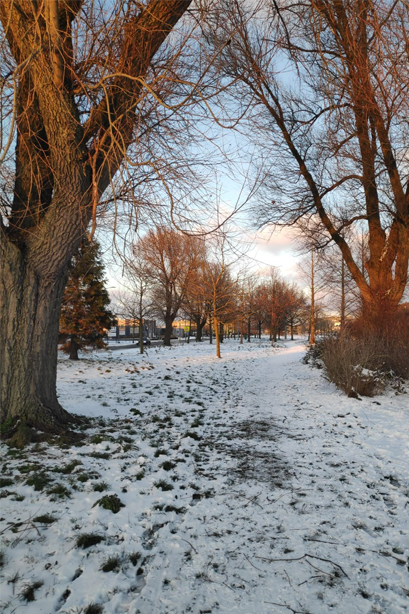 The Dutch don’t quit!
Now I cant speak for all Dutch but many of them rejoice when it snows. It’s been a long time since such low temperatures appeared in The Netherlands so they took advantage of it. Kids took to the local ponds to ice skate and I saw many adults pulling toddlers on sleds. Even as the snow fell, people went grocery shopping with kids in tow. The Dutch are a hardy type of people, able to celebrate any sort of weather. And I know that it can get a lot colder. This snow was nothing compared to other areas. But the fact is that even when it used to snow tons in the past… The Dutch can still have fun.

The wonderful thing about living in a place you grew up, is you always learn something new. Which is why I love to tell people to take chances and risks. Life is short. Instead of hiding away from the sun I stand out there and embrace it. I’ve learned so many things about myself and others. While we’re all still in lock down, I’ve decided that I still want to make the most of the situation. And I’m not the only one!

A neighbor celebrated his 50th birthday today, parade style! All his friends and family came to visit and drop off gifts and the street was filled with a parade of cars. It was a sweet and wonderful gesture because we’re all in an intense lock down right now. They got to see all the people they would have celebrated with. See the Dutch are intense about celebrating 50th birthdays. They go all out with the decorations and party times. This parade compromise was perfect to solve the “no parties” rule.

So if there’s anything you can learn from the Dutch, don’t let the small stuff get you down! Embrace what you can, when you can! And things will always get better. The snow looked so beautiful in the sunlight and looks magical at night. I never got to experience these types of situations back in California. What can you do during a pandemic? Just don’t give up and focus on what’s important in life. And don’t forget about the friends and family you can always call on. 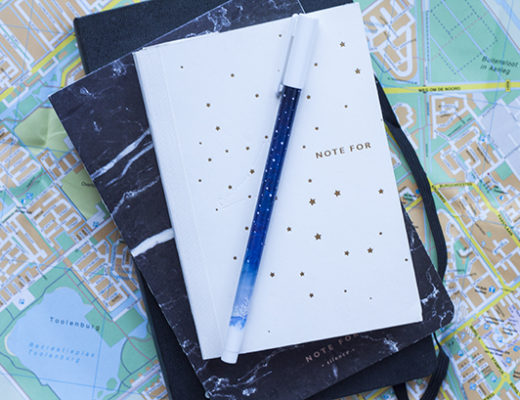