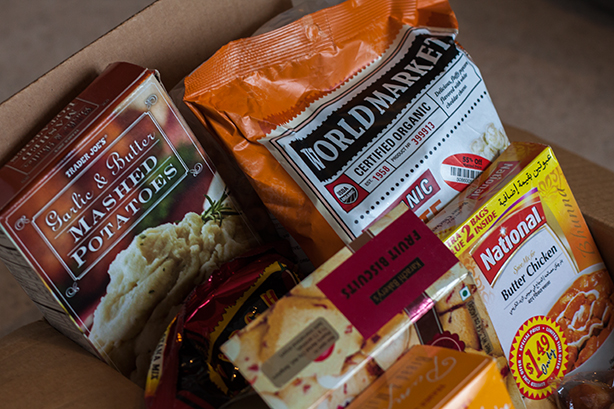 I think that even though I don’t act like it, I’m very much a Californian girl. Our current home isn’t comfy enough until I’ve turned up the heat to 32°C (which is about 89.6°F). I’ve been dreaming about wearing shorts again. And of course the strange and delicious foods of America makes me long for home.

I was so excited to see that my mom had prepared a small care package for me that was filled with my favorite treats.

Included in the box were my favorite flavor of popcorn, white cheddar. Cheddar here is super expensive because it’s not mass produced. Although more recently I might have stumbled onto a brand that might make traditional slices so I may be able to make mac and cheese without breaking the bank.

There was also a box of Trader Joe’s Garlic Mashed Potatoes! It’s a seasonal item where my family lives so it only appears around the holidays. My mom bought a ton of them and saved me a box because she knows I love it so much. 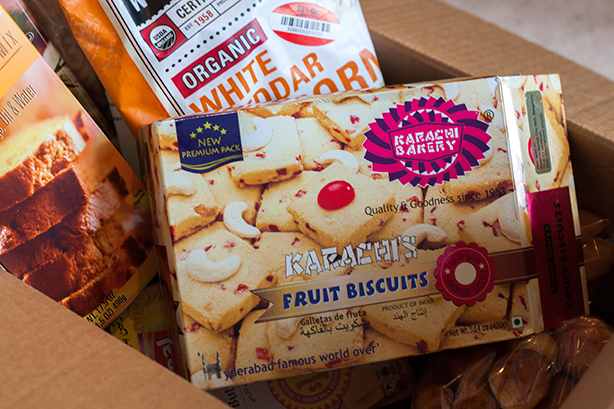 There were also a few Indian snacks included. The fruit biscuits were fantastic! They had the taste of India (I can’t explain it, but if you’ve smelled a suitcase that comes from India, you know that smell for life). It was a shortbread with dried fruits inside, super rich so you could only have one or two at a time. 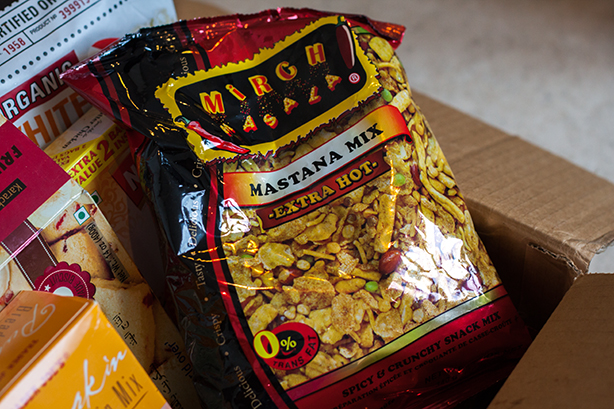 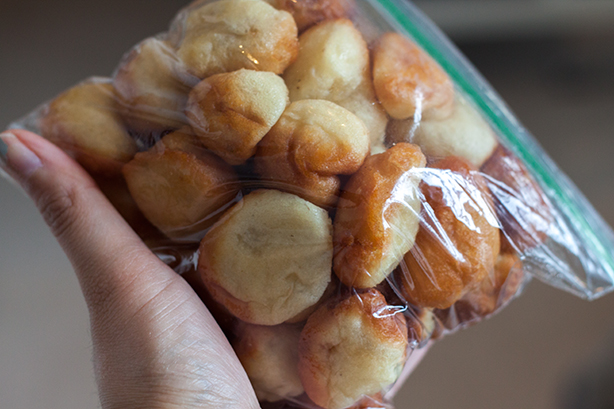 She also packed the East Indian version of oliebollen (literally oily balls) which are called fugias. These are much smaller though and can be filled with raisins. Those are my favorite. While oliebollen are known for their oiliness, fugias are much less oily and can be eaten in bulk (although I don’t recommend it because it’s not healthy!).

This box came to me just in time for Christmas but I haven’t had the time to talk about it until today! It’s been a busy season and I can’t wait to see what else is in store! 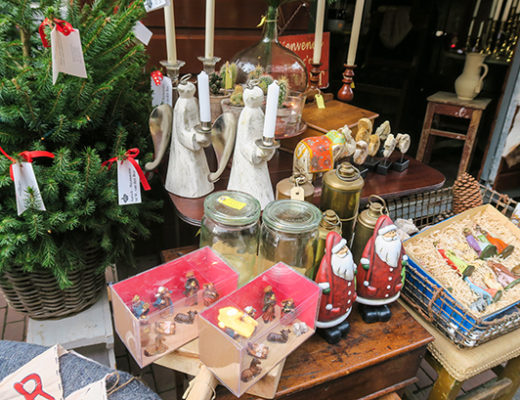 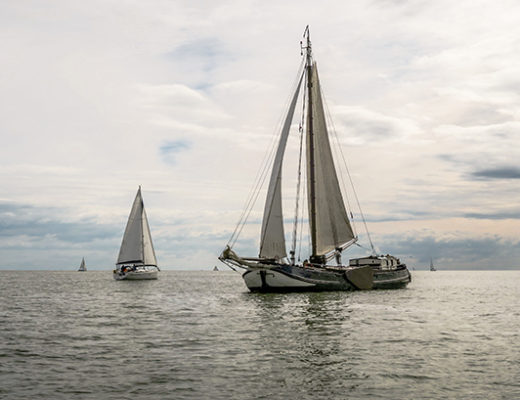 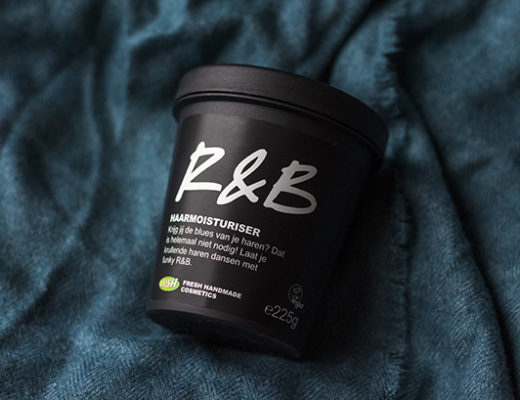